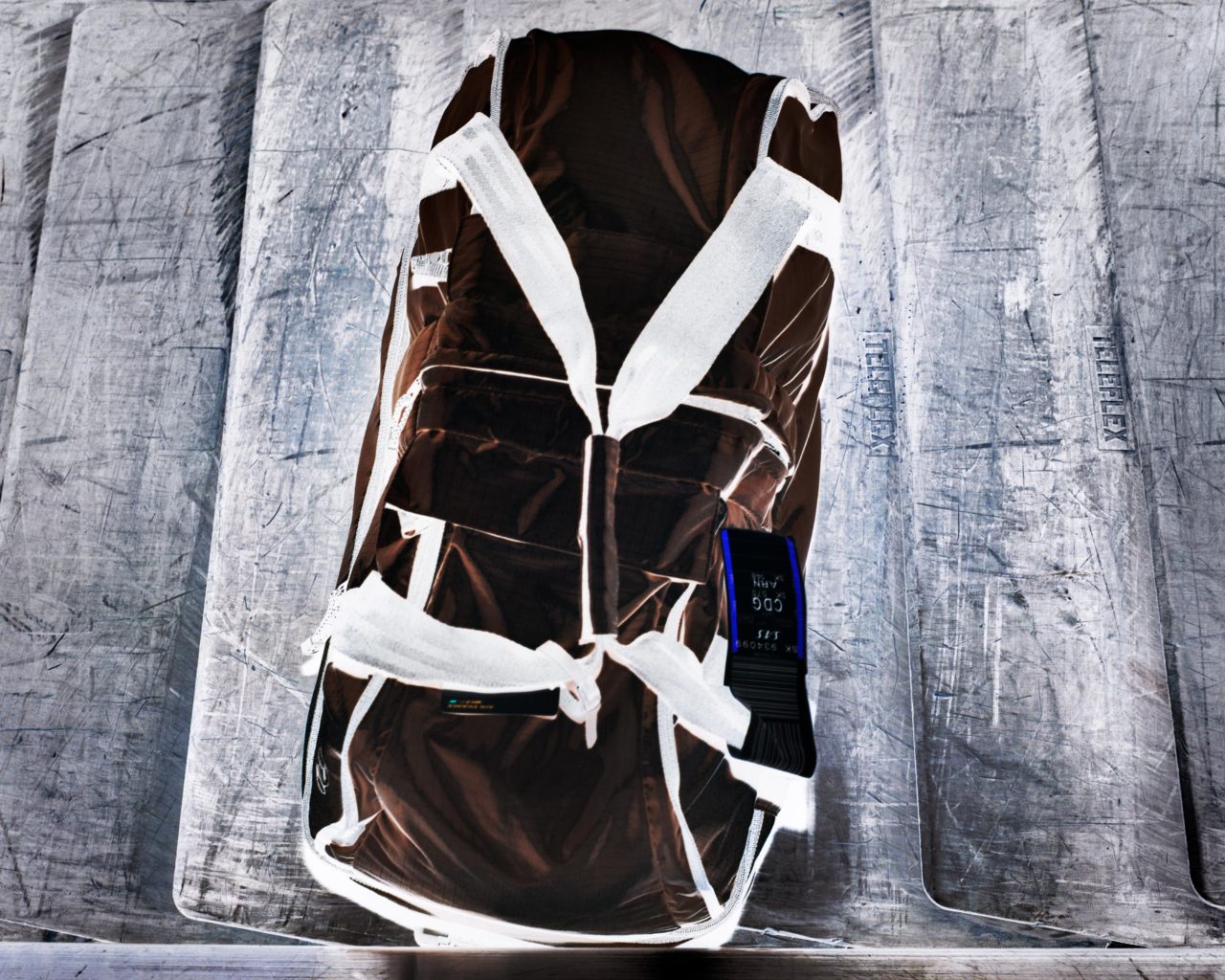 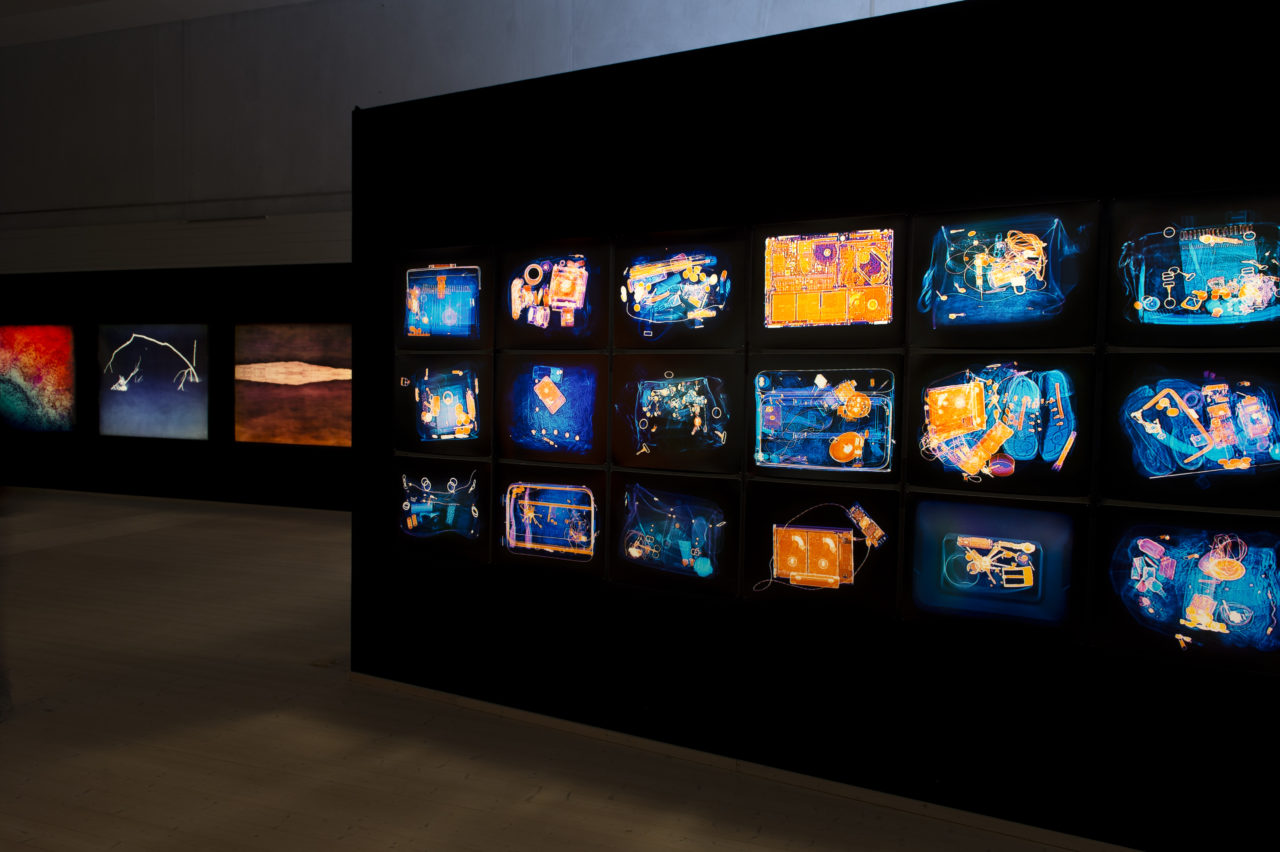 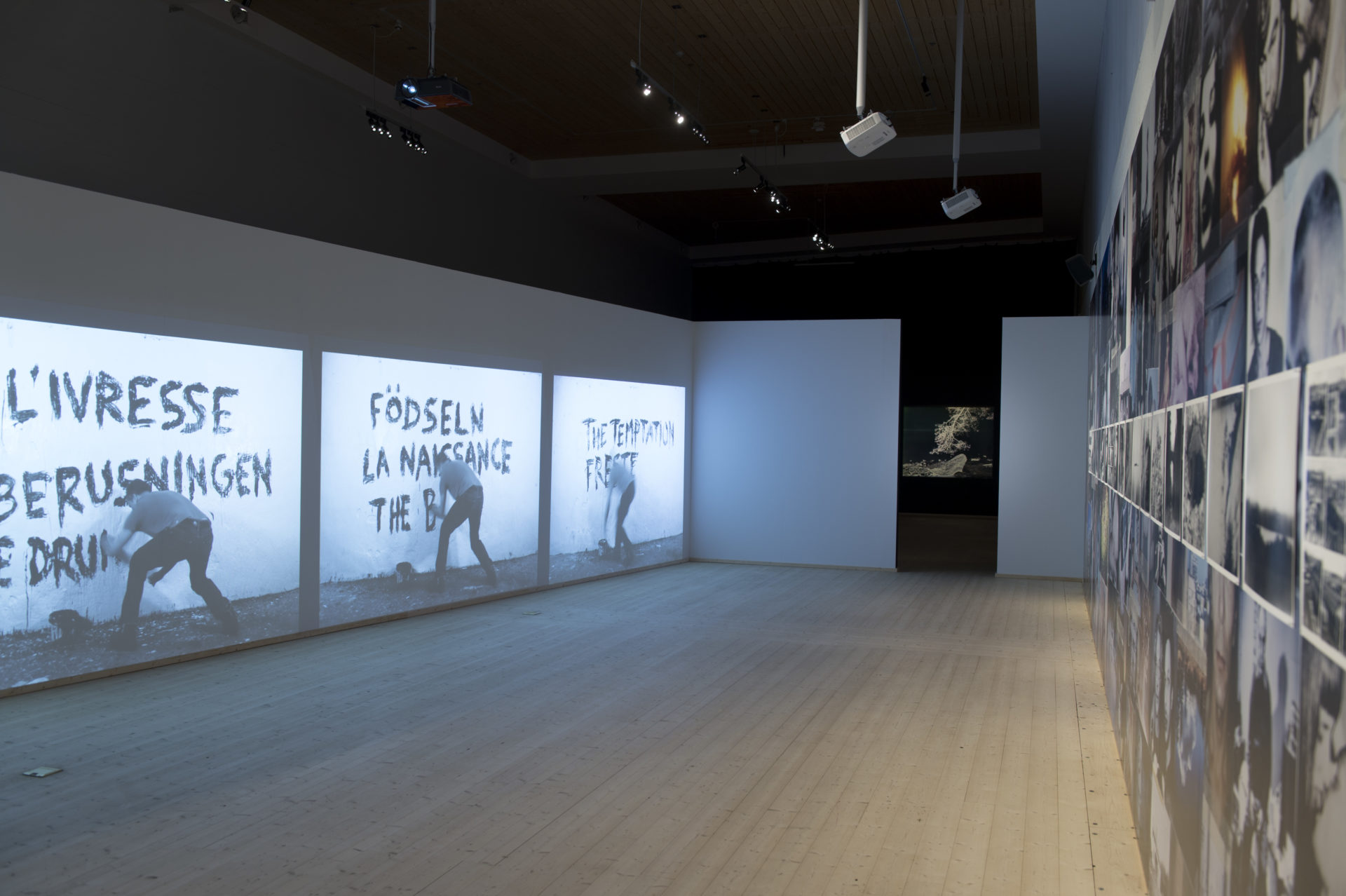 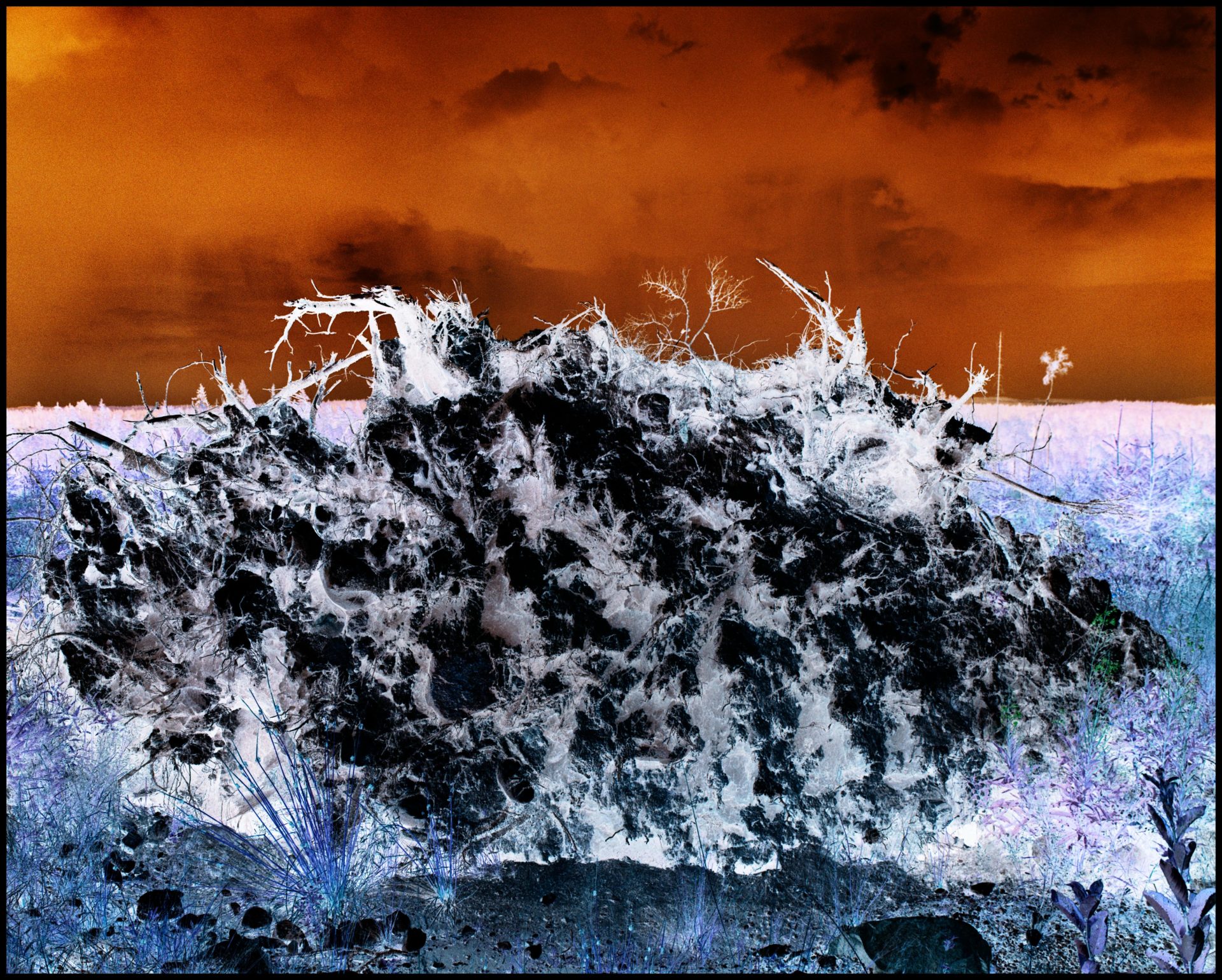 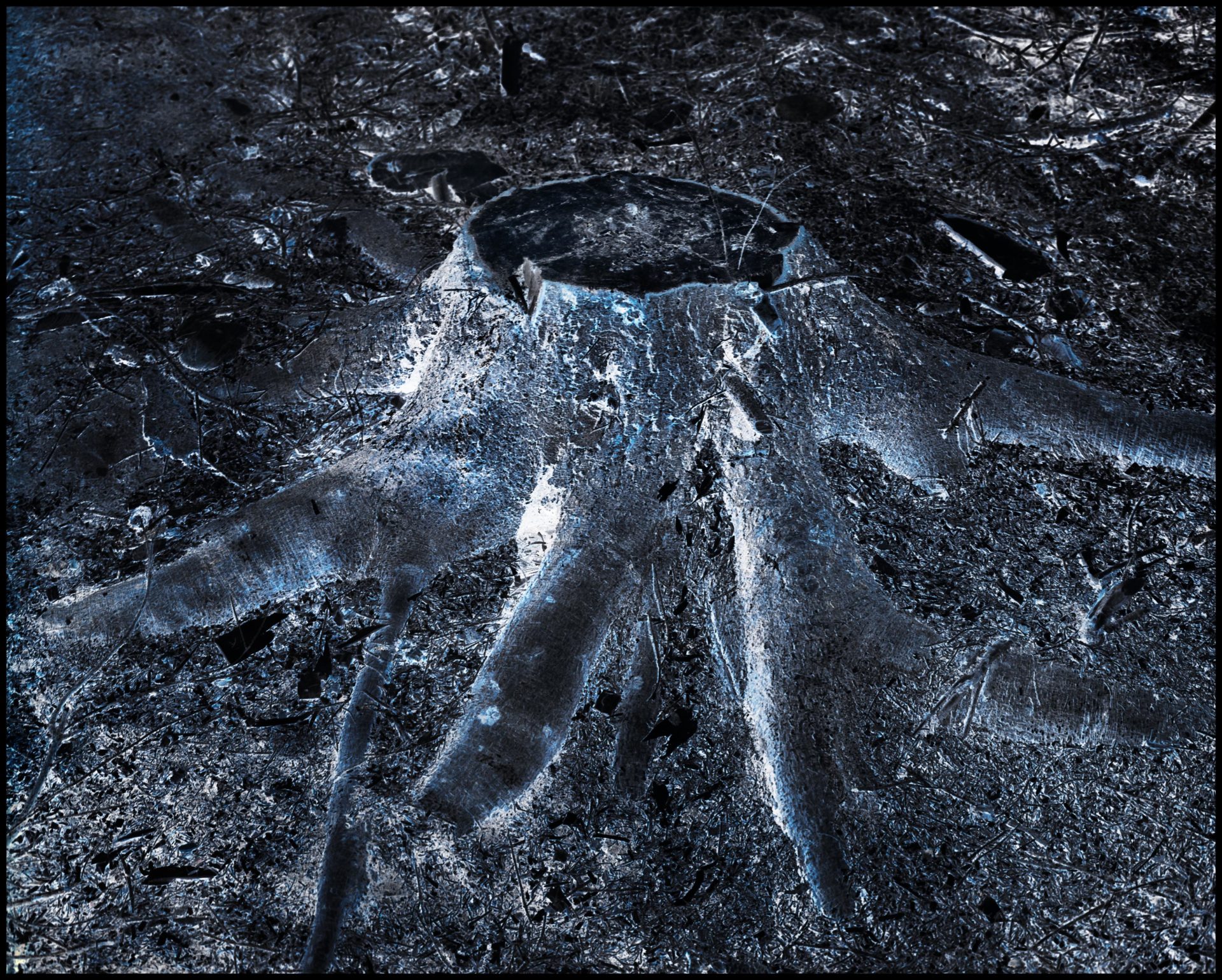 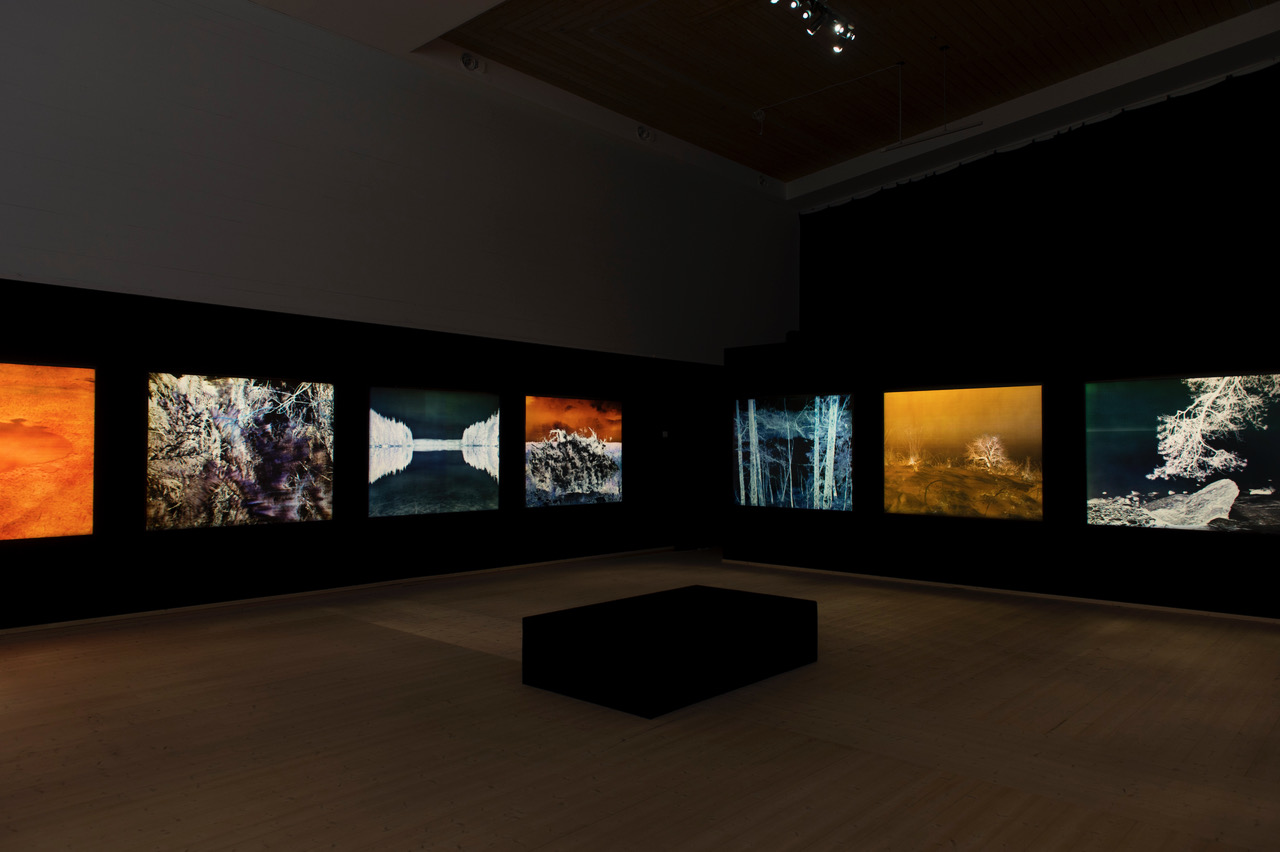 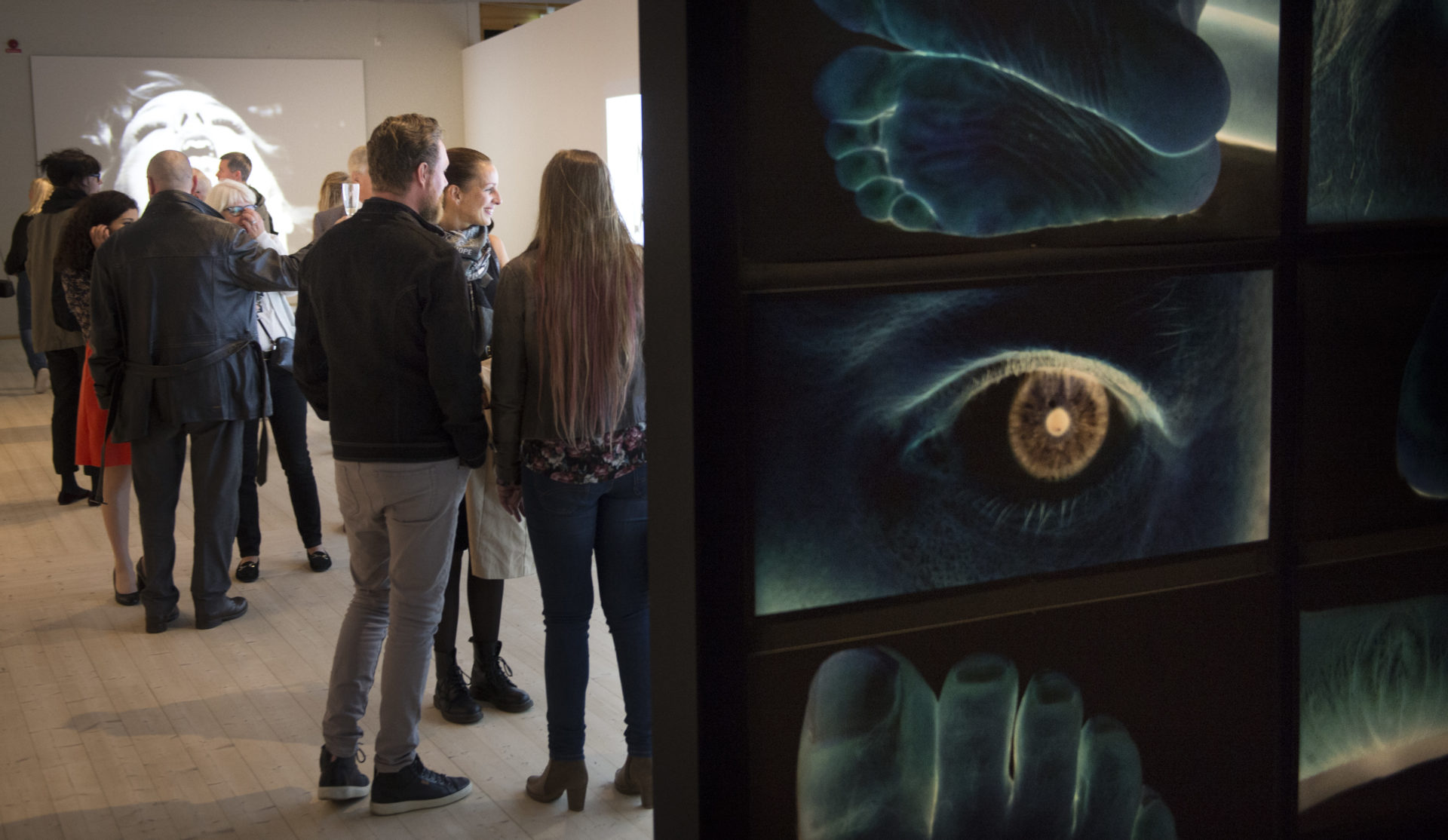 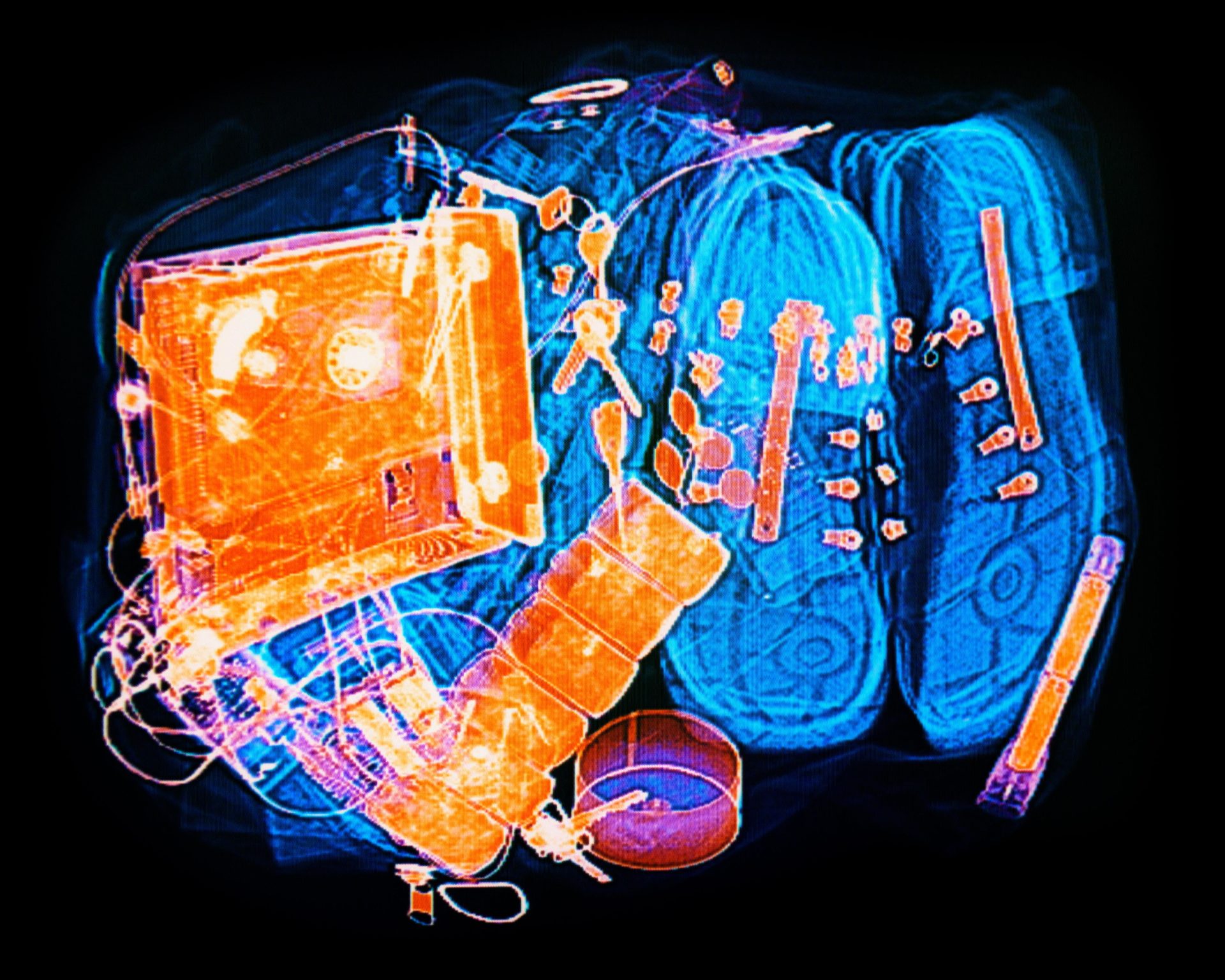 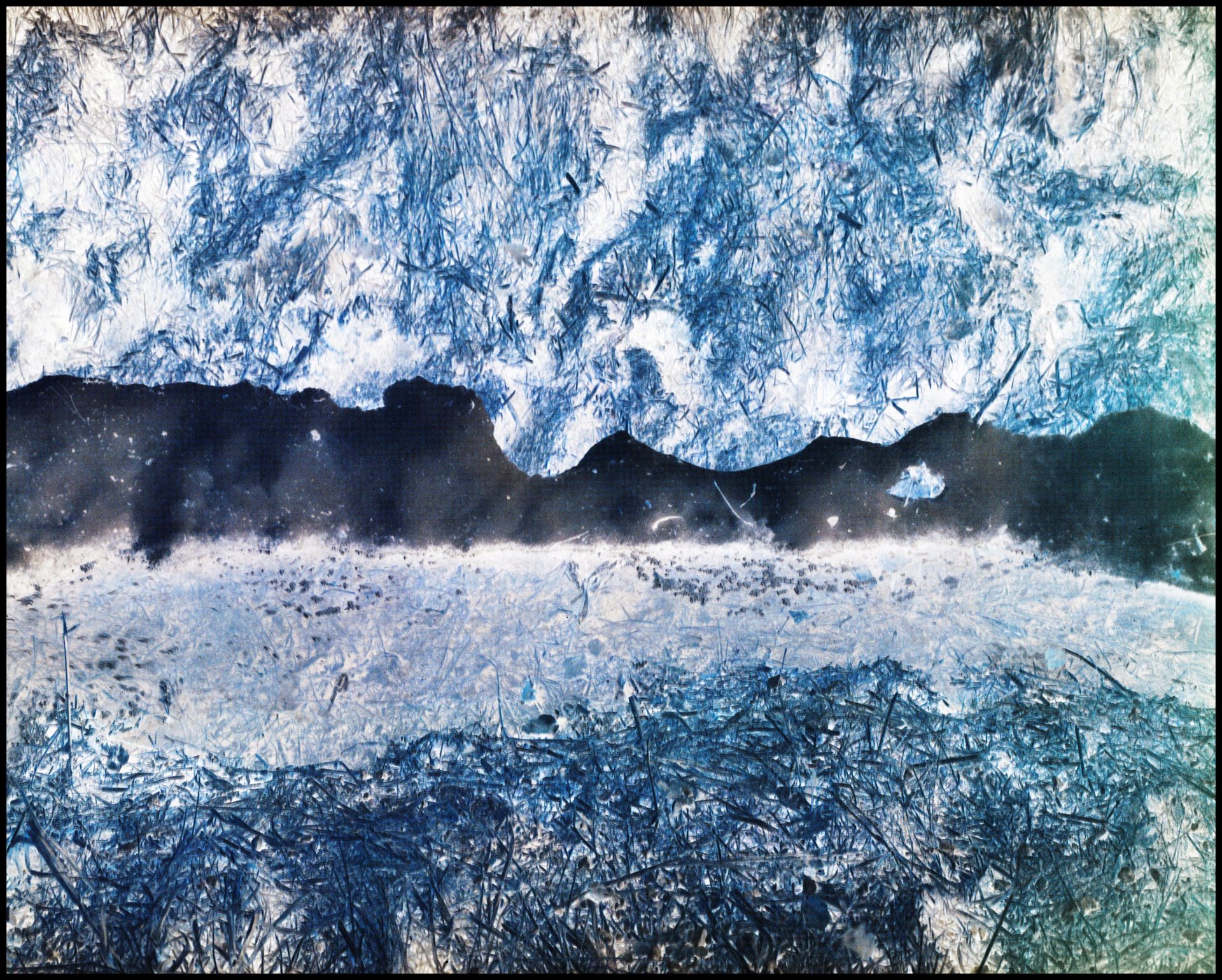 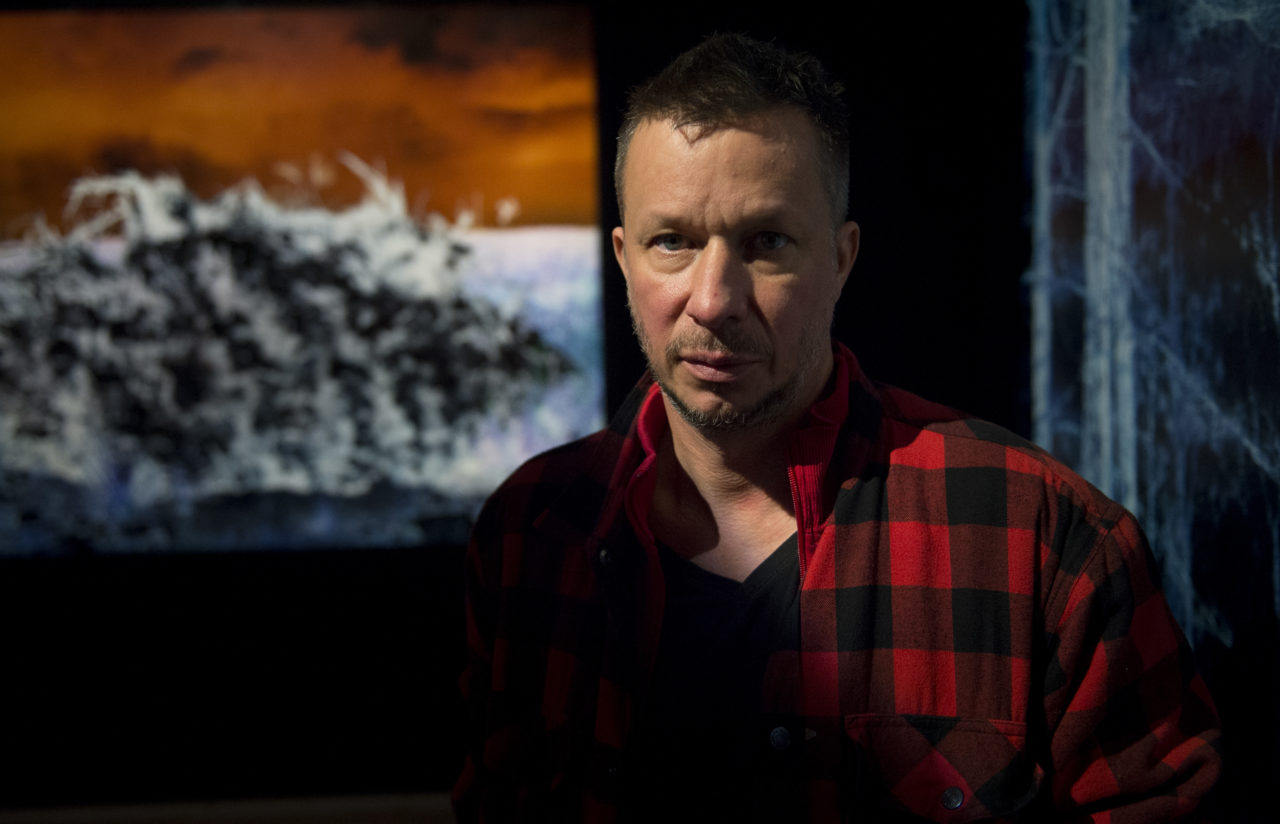 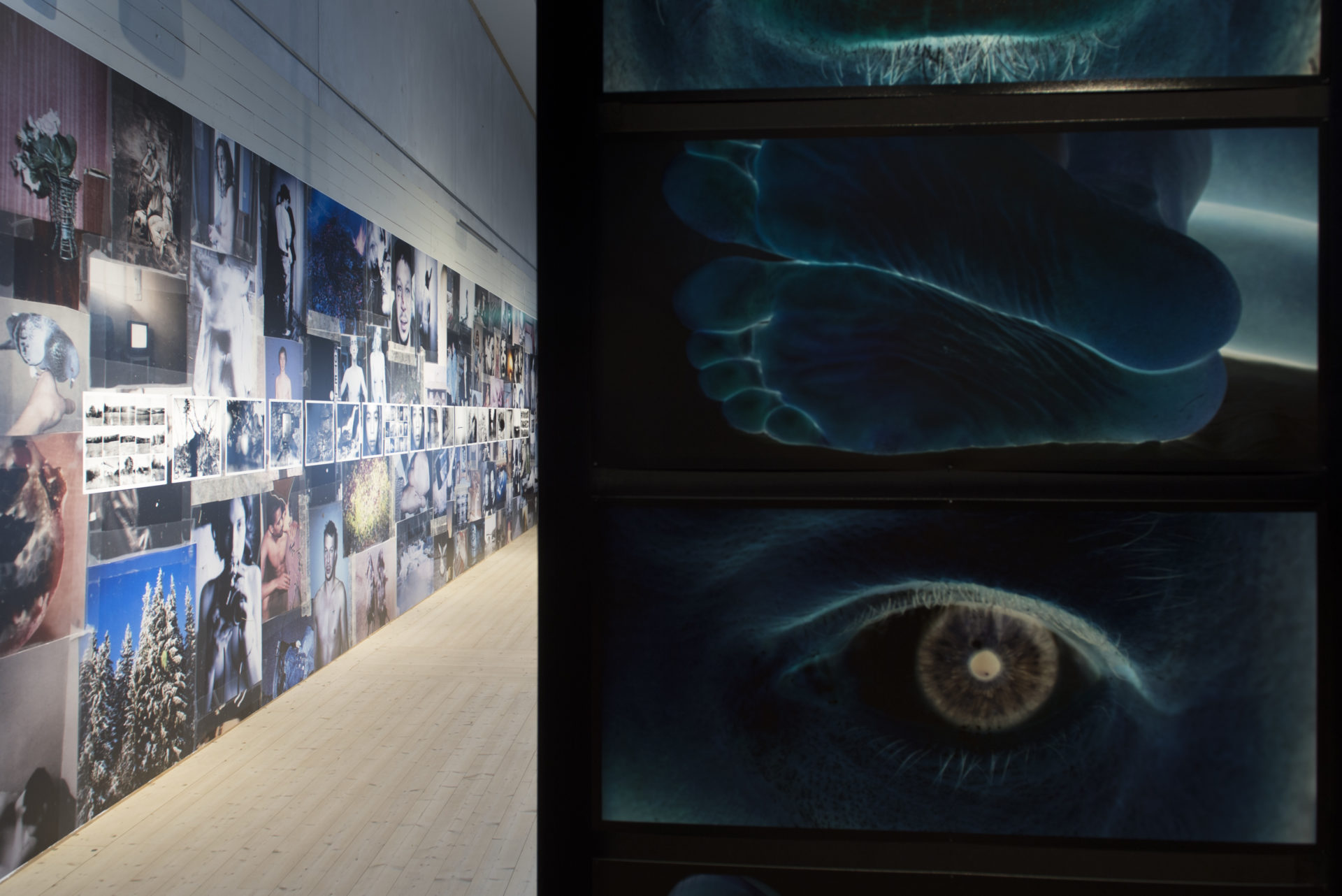 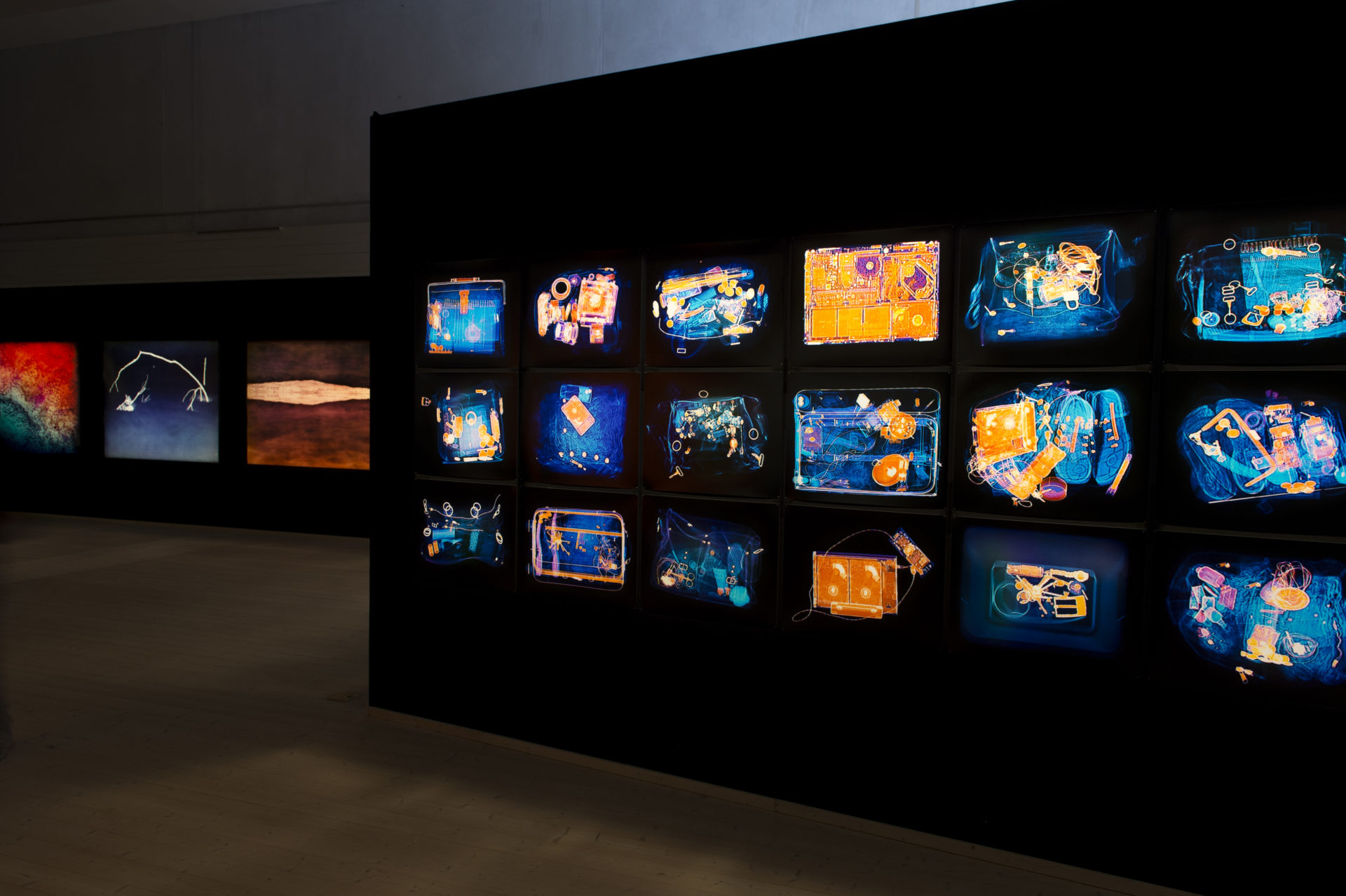 I do not fully understand it at first. The gradual and painful insight into a decisive and violent shift. The world I grew up in is under threat. The landscapes stretch out, as beautiful and imperturbable as ever. These landscapes have met my eyes since the day I was born. I can no longer see them as before. –  JH Engström

The exhibition CRASH brings together several of JH Engstrom’s works. The title comes from the book “Crash” (2017 Akio Nagasawa), that is released at the opening of the exhibition at Värmland’s Museum. CRASH consists of five separate parts and displays both still photography and motion picture.

The short film HÄR / ICI / HERE  approaches the small world and the film is a tribute to Engström’s surroundings in his everyday life, as well as memories of his childhood and upbringing in Värmland. In the series OCTOBER 2016 (the fear of leaving), Engström also approaches his everyday surroundings and the places he knows so well. The film installation ORDET / LE MOT / THE WORD is an ongoing work, here the word is given the same multifarious meaning as pictures are usually attributed with.

The picture series REVOIR (Journal/Akio Nagasawa, 2016) is a projection and reinterpretation of the book TRYING TO DANCE (Journal, 2004).