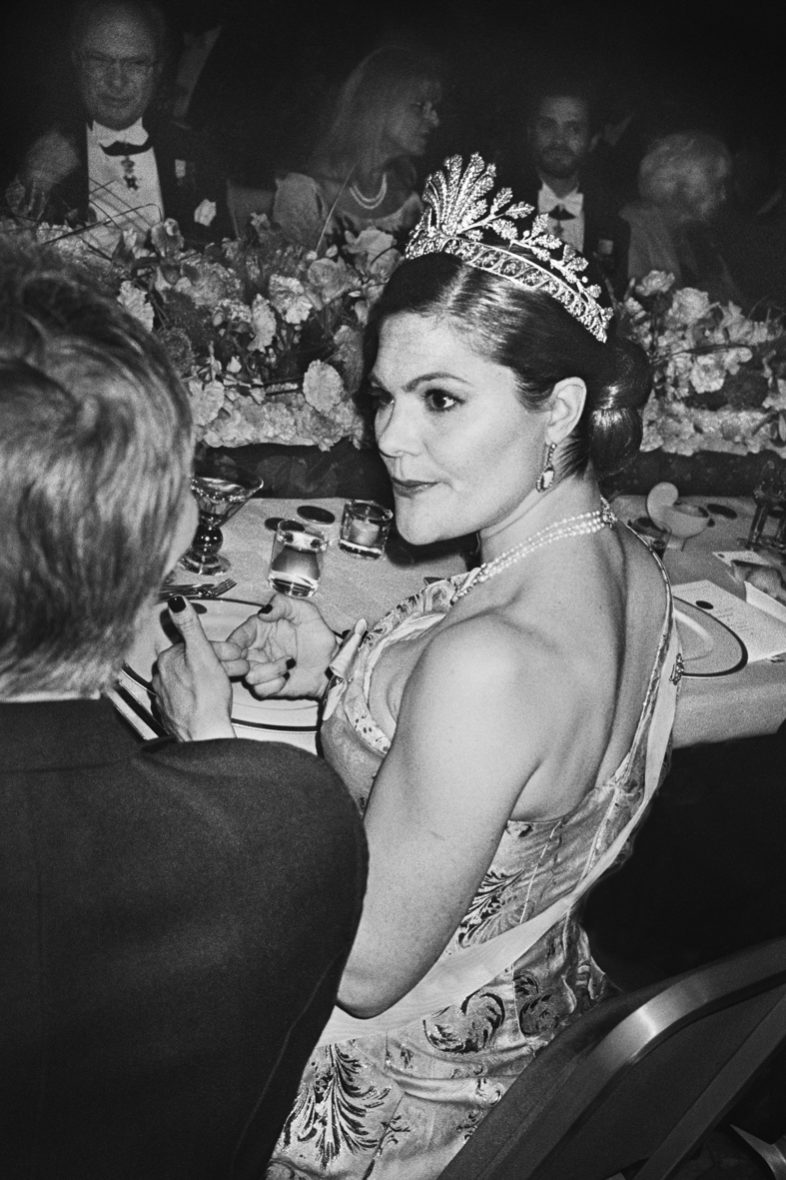 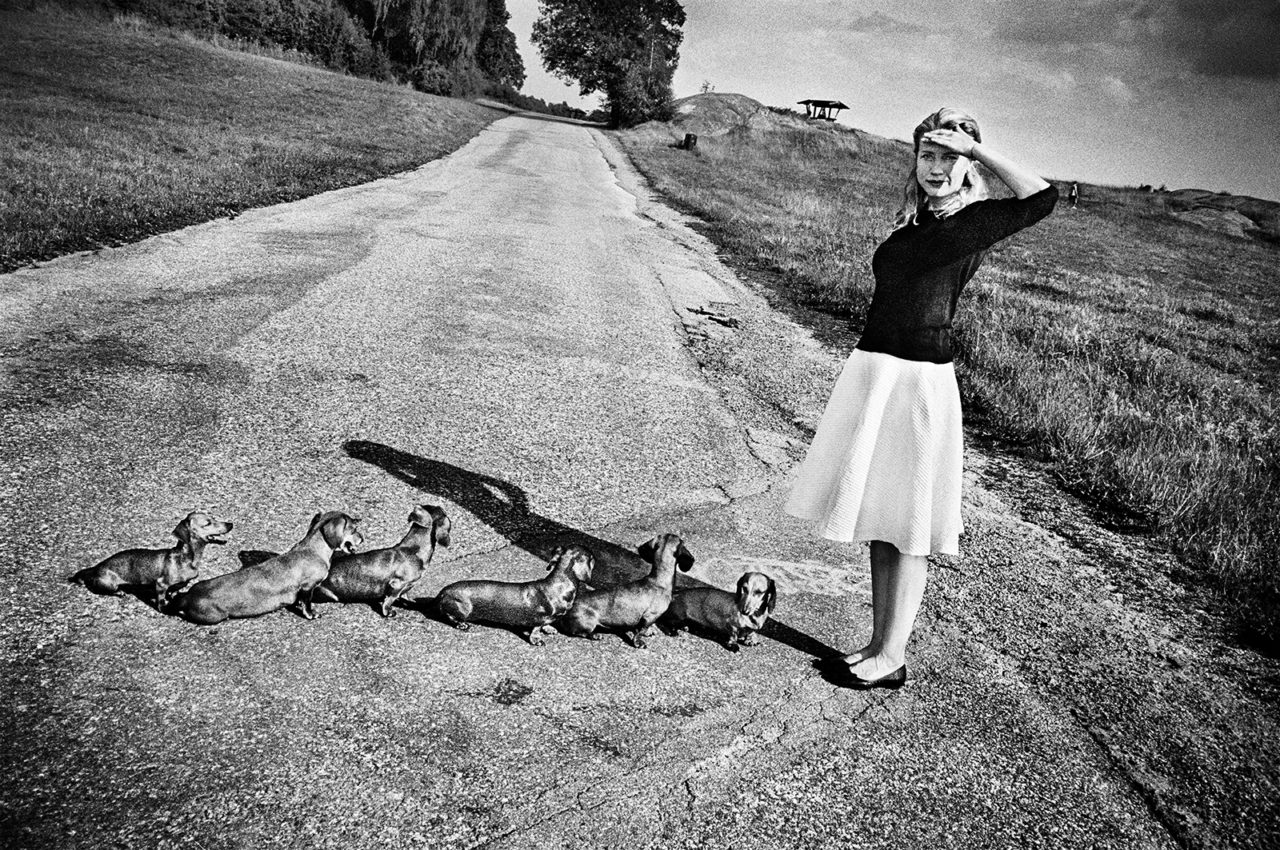 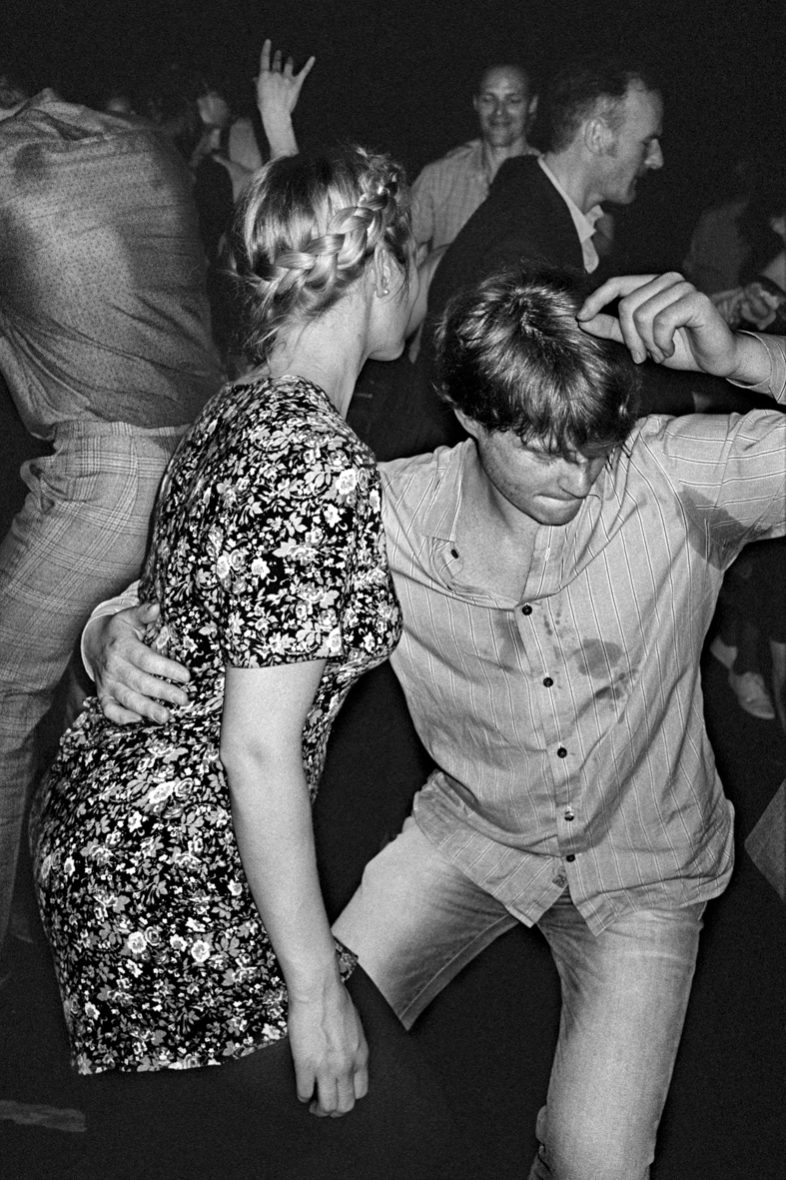 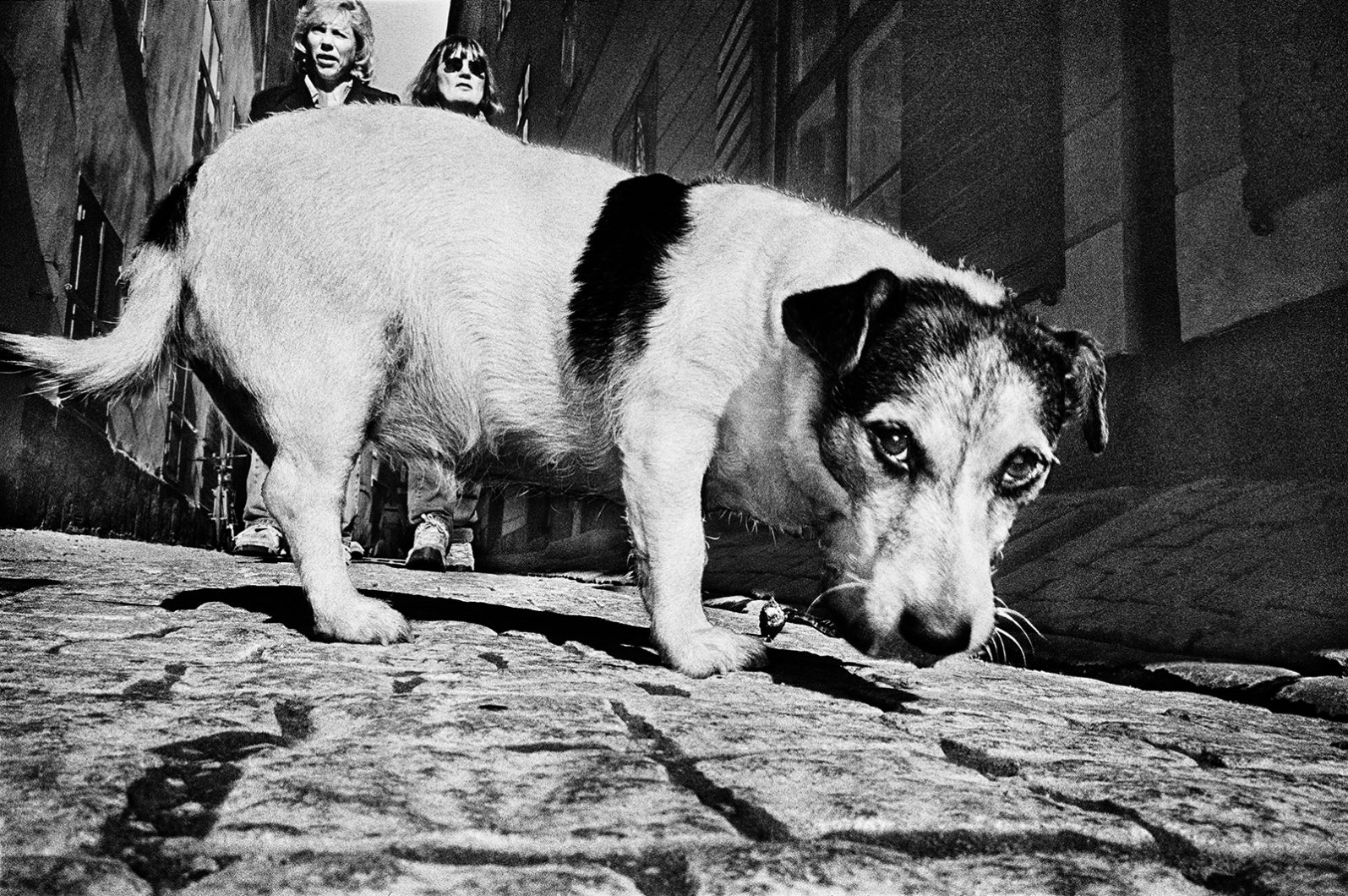 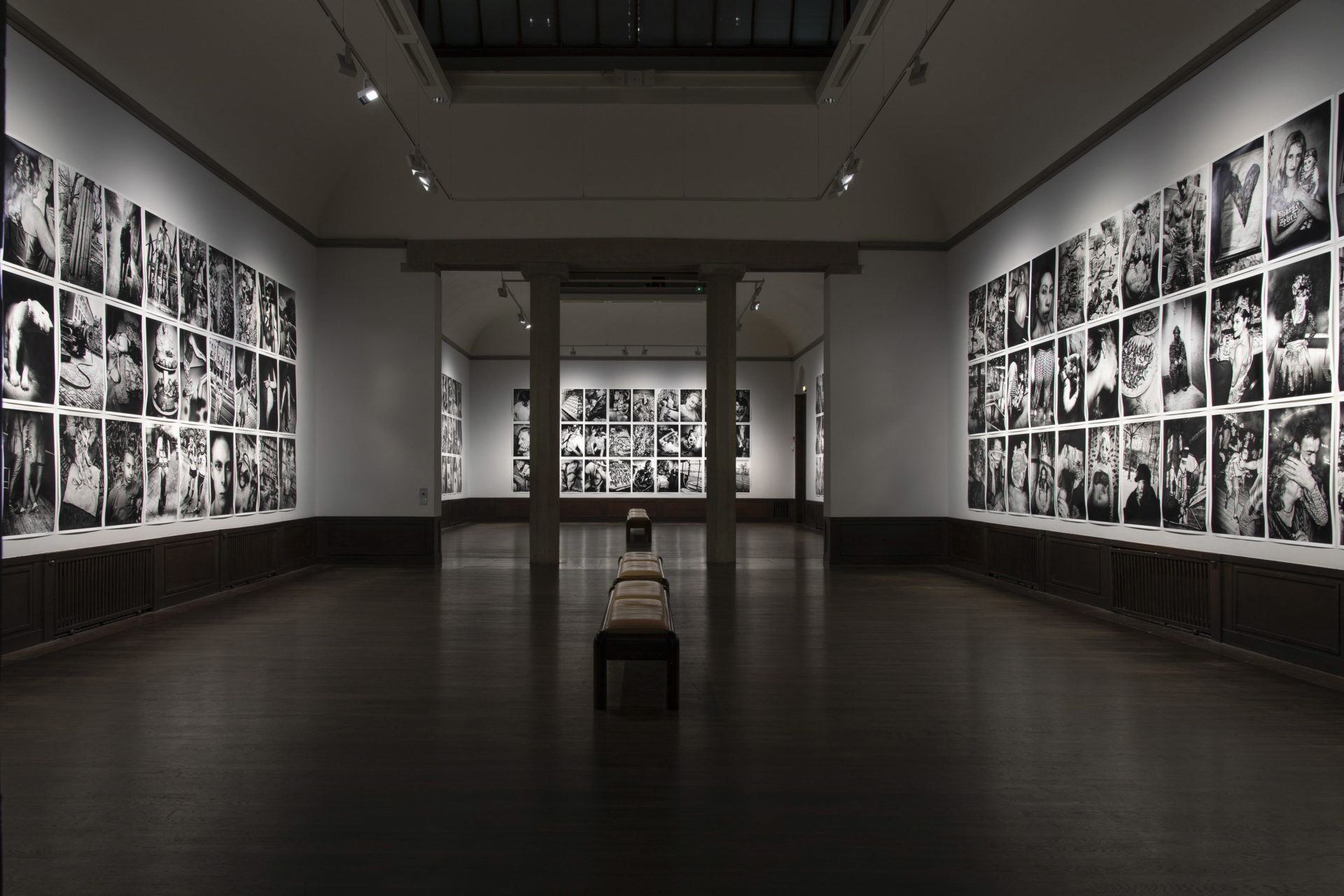 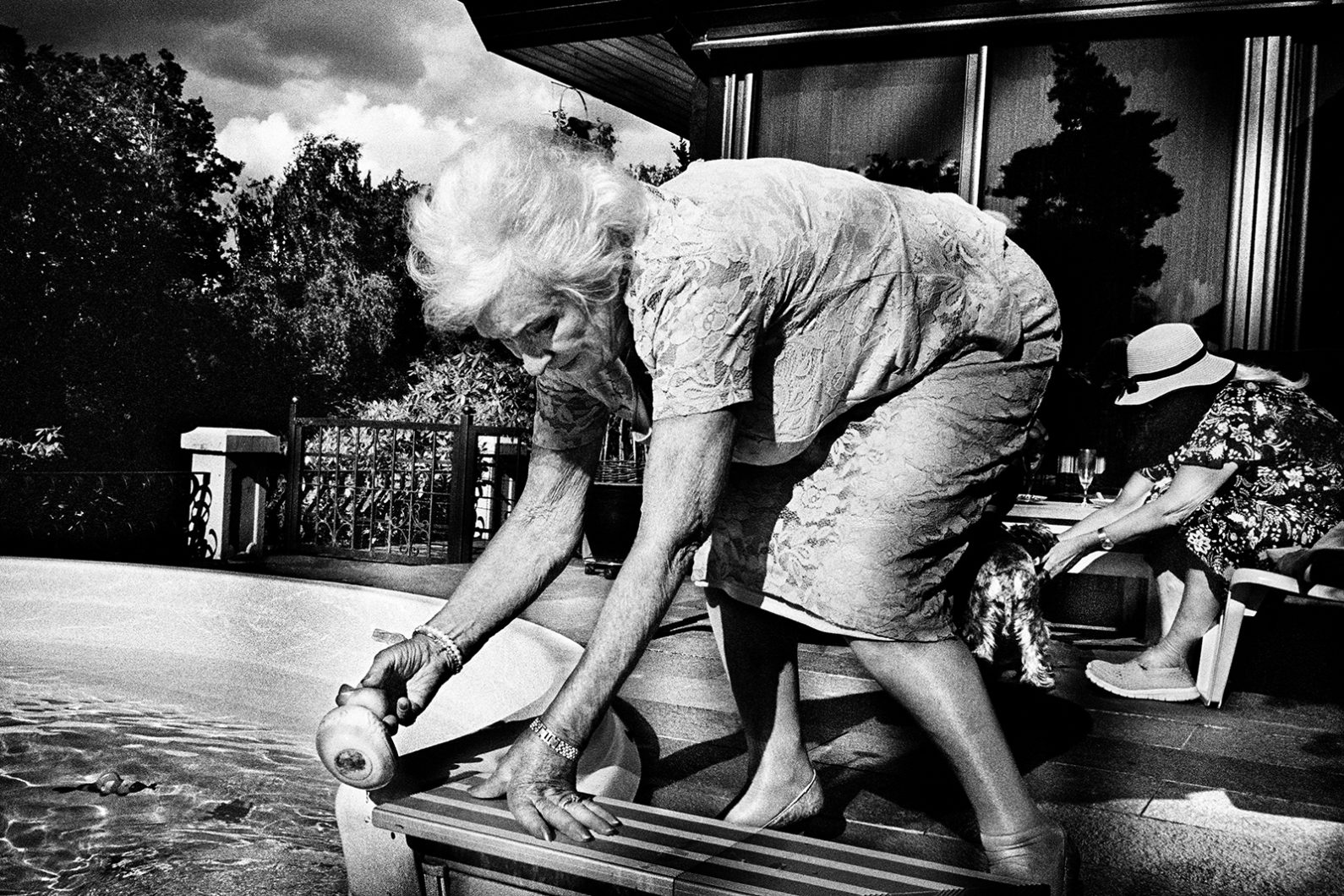 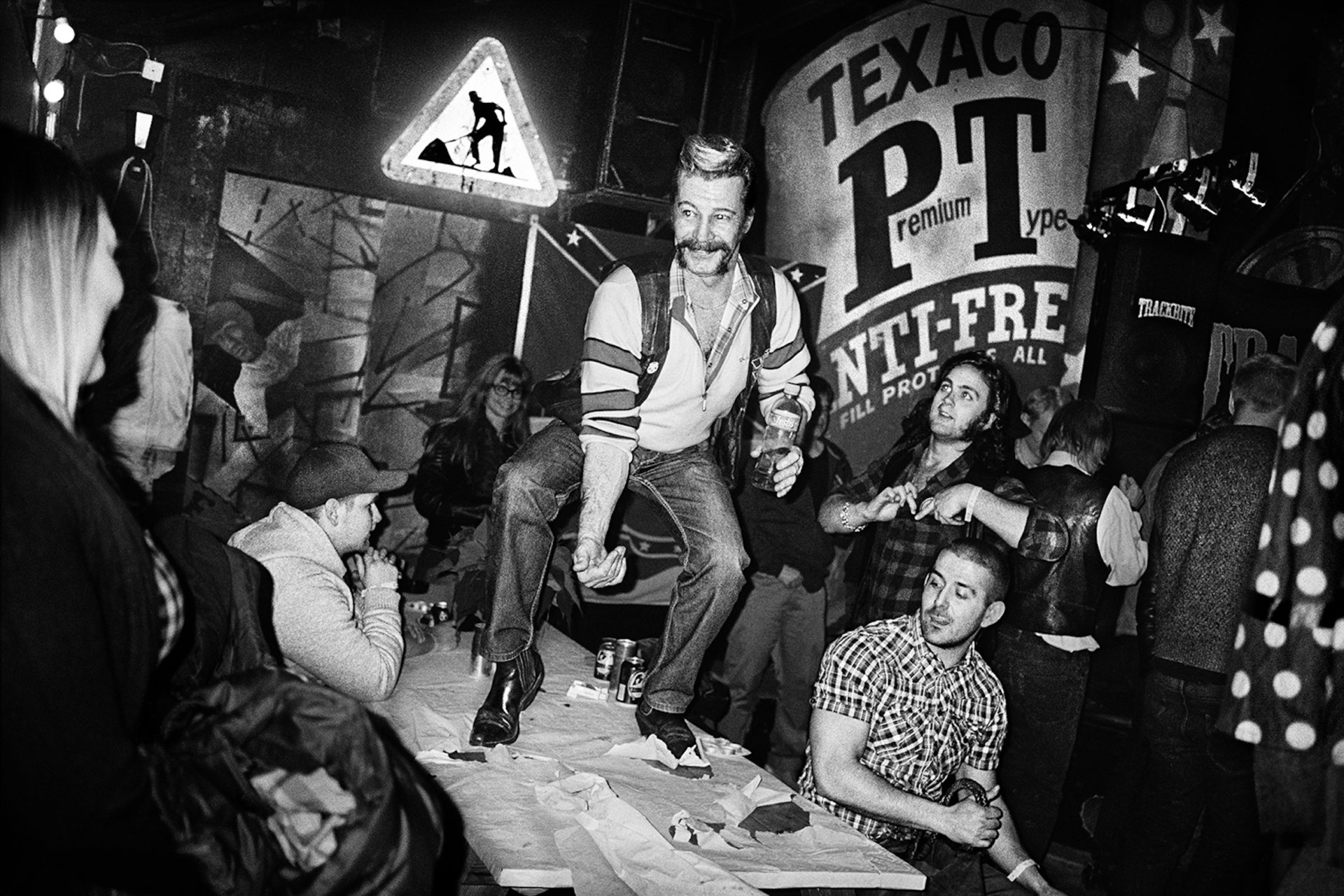 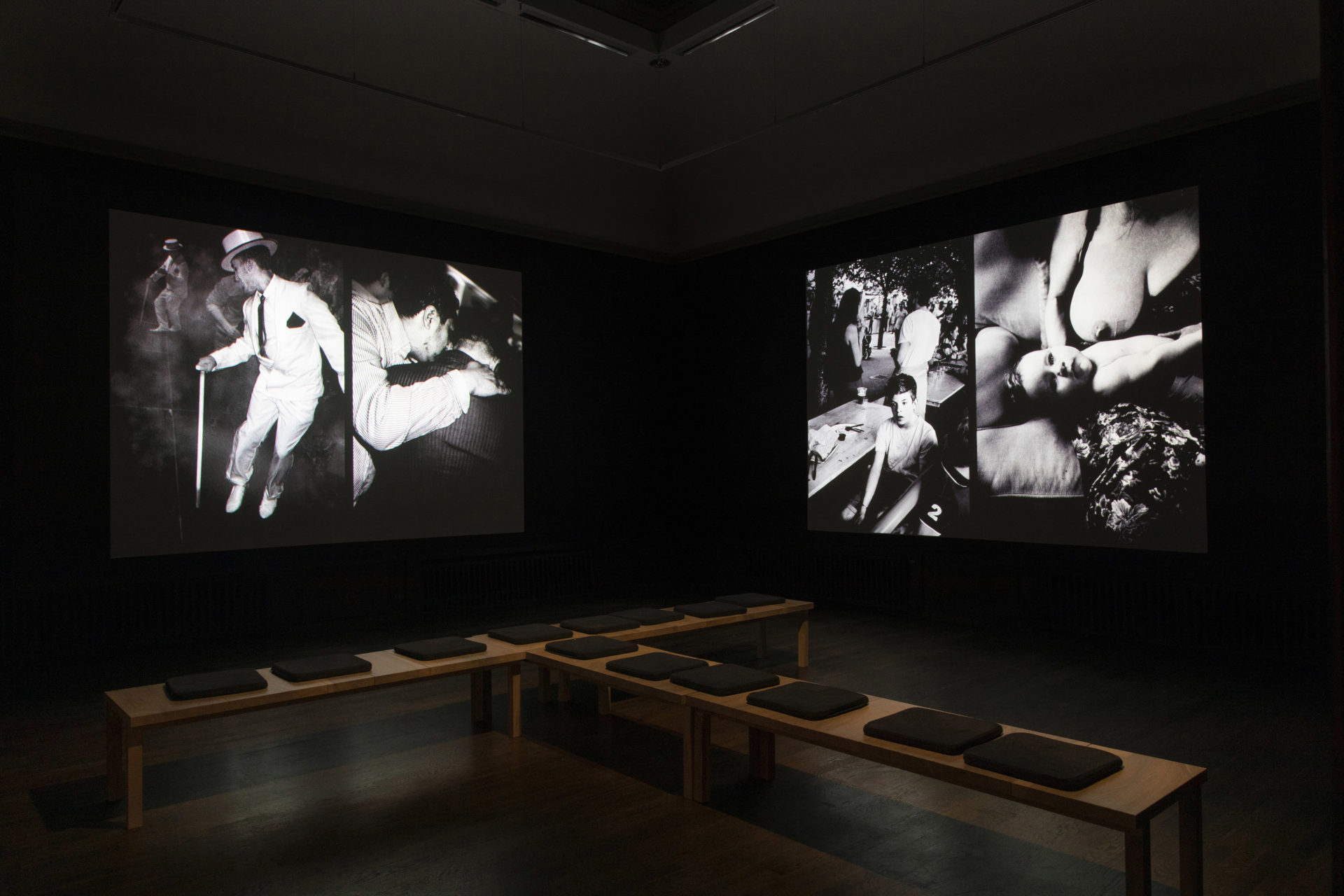 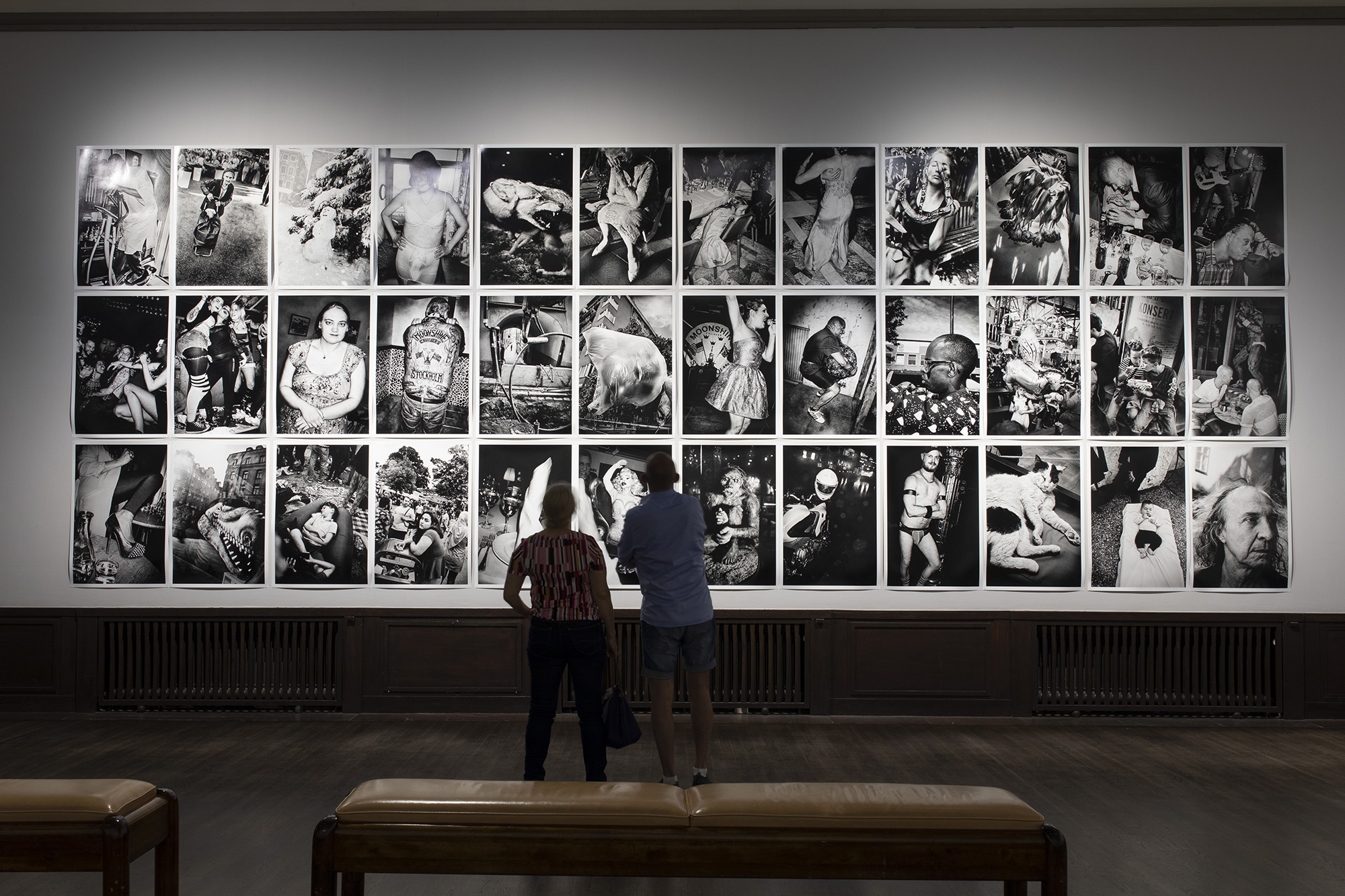 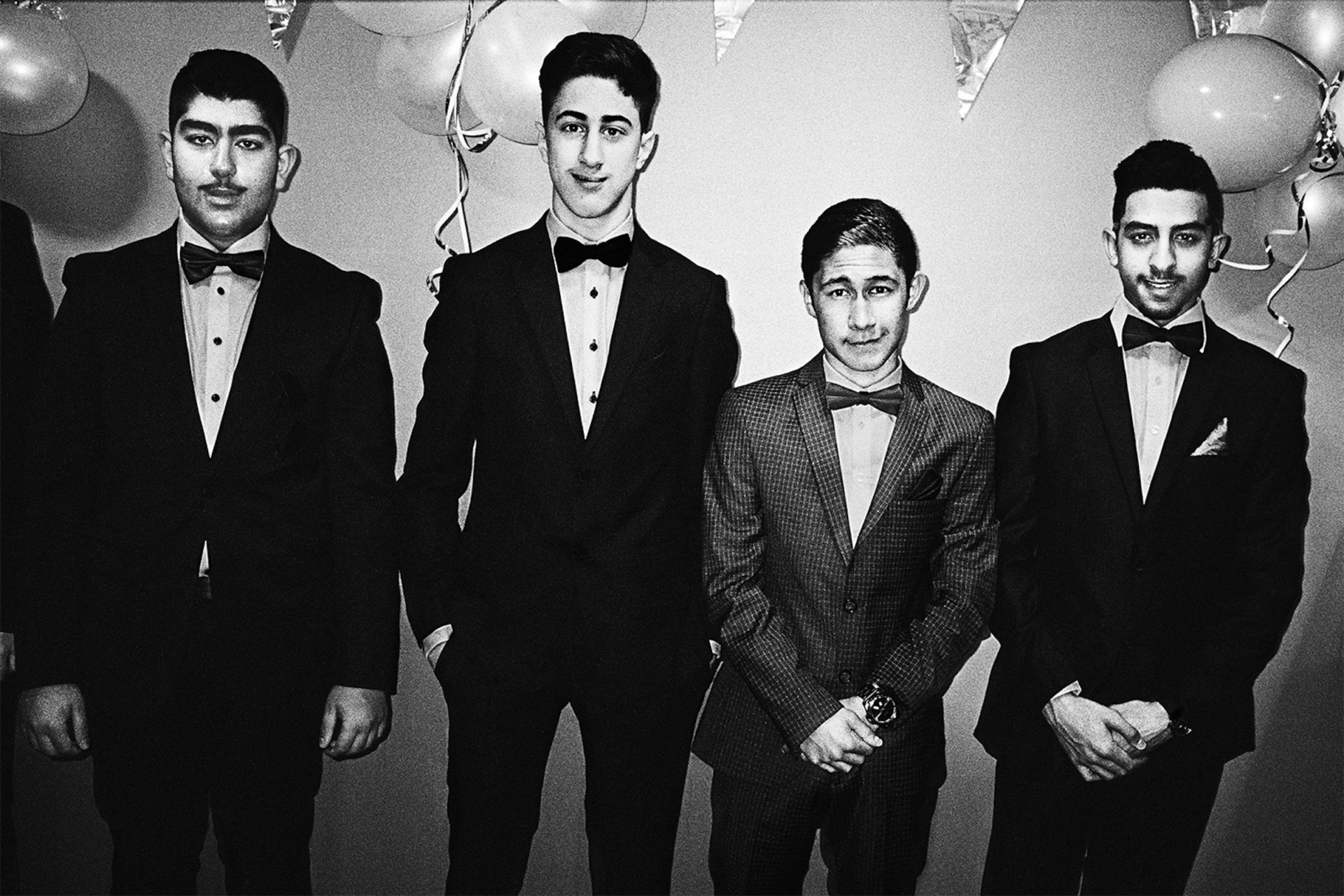 Photographer Anders Petersen has spent four years (2014-218) documenting people and urban spaces of Stockholm. I initiated this project and worked as production coordinator with the exhibition and the photographic work, during four years. The series “Stockholm” is a document of our time, that followed the lives of individuals and communities of rebels, economic dispossessed, celebrities, scientists, sexual experimenters, romantic strangers, workers, outlaws, families and those who openly flout social convention. Driven by a personal motivation Anders sought to provide an authentic representation of the city in which he lives.

About the photographer Anders Petersen:

The exhibition “Stockholm” at Liljevalchs presents: 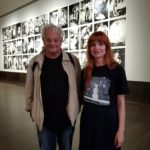 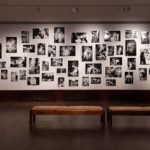 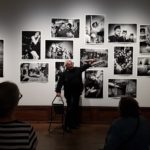 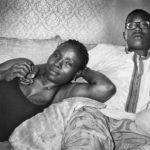 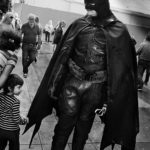 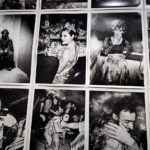 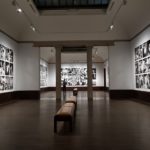 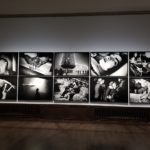 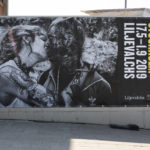 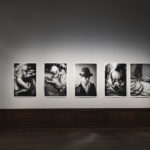 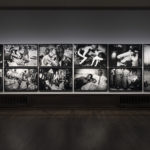 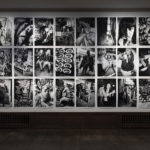