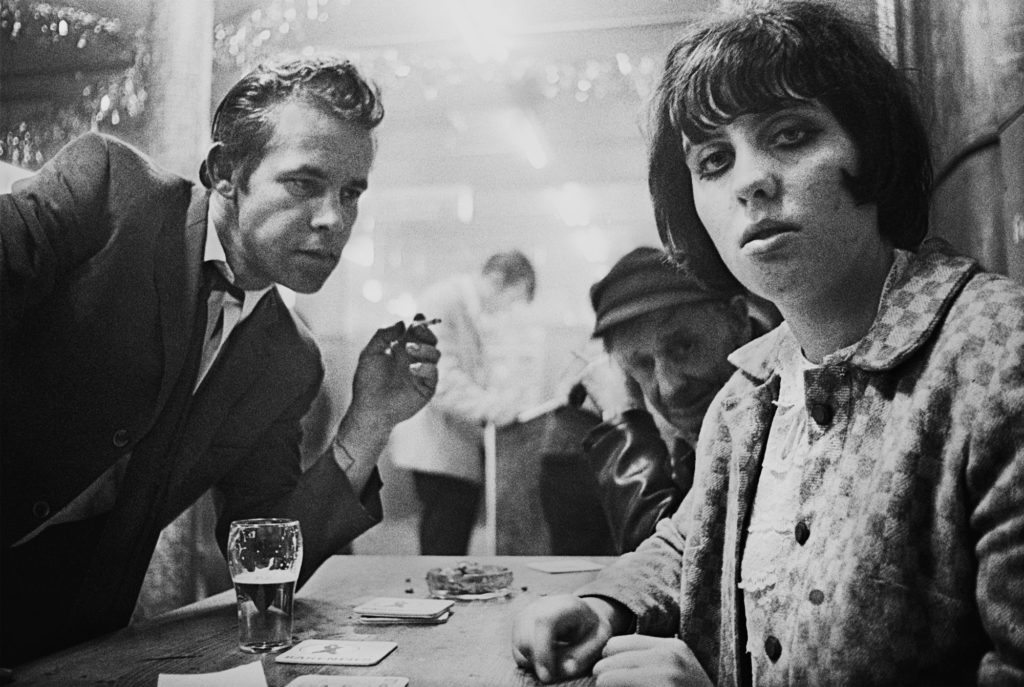 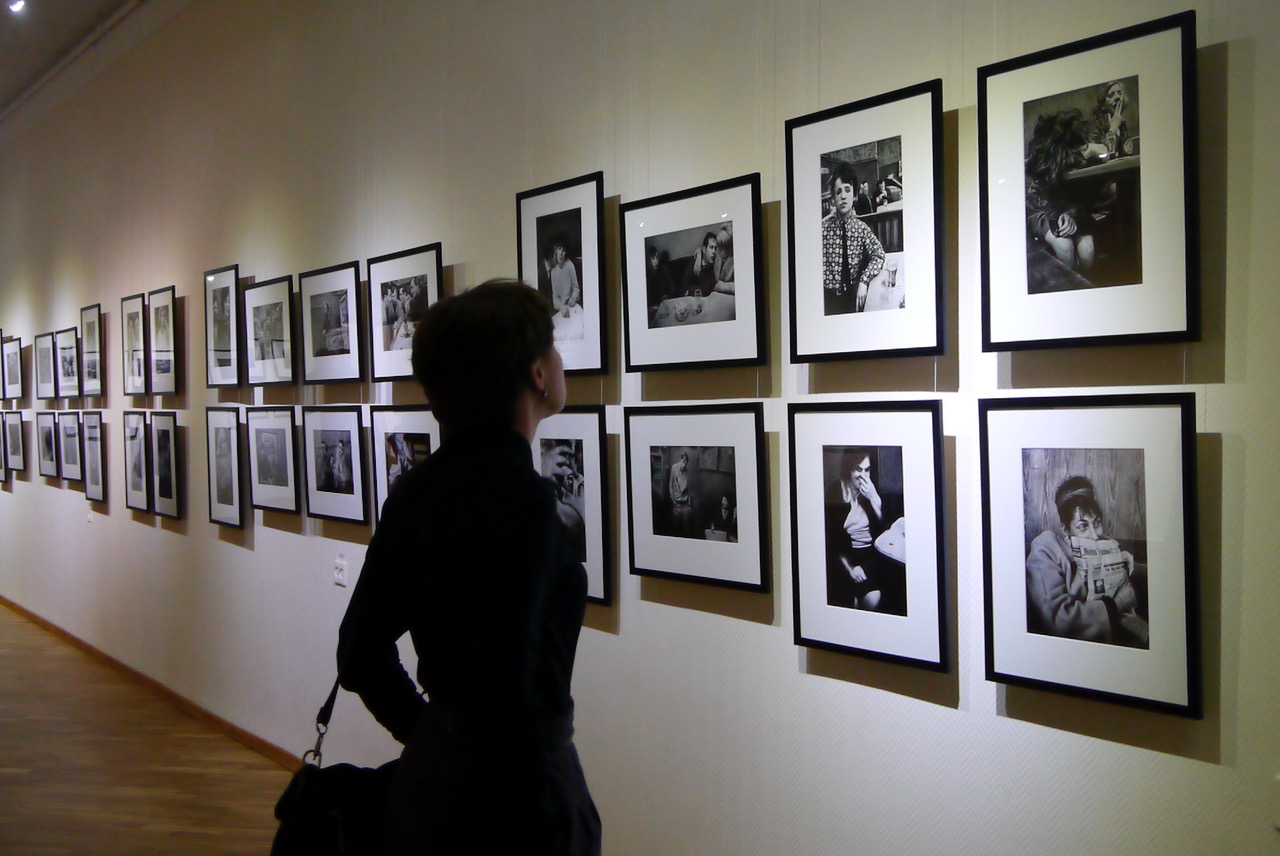 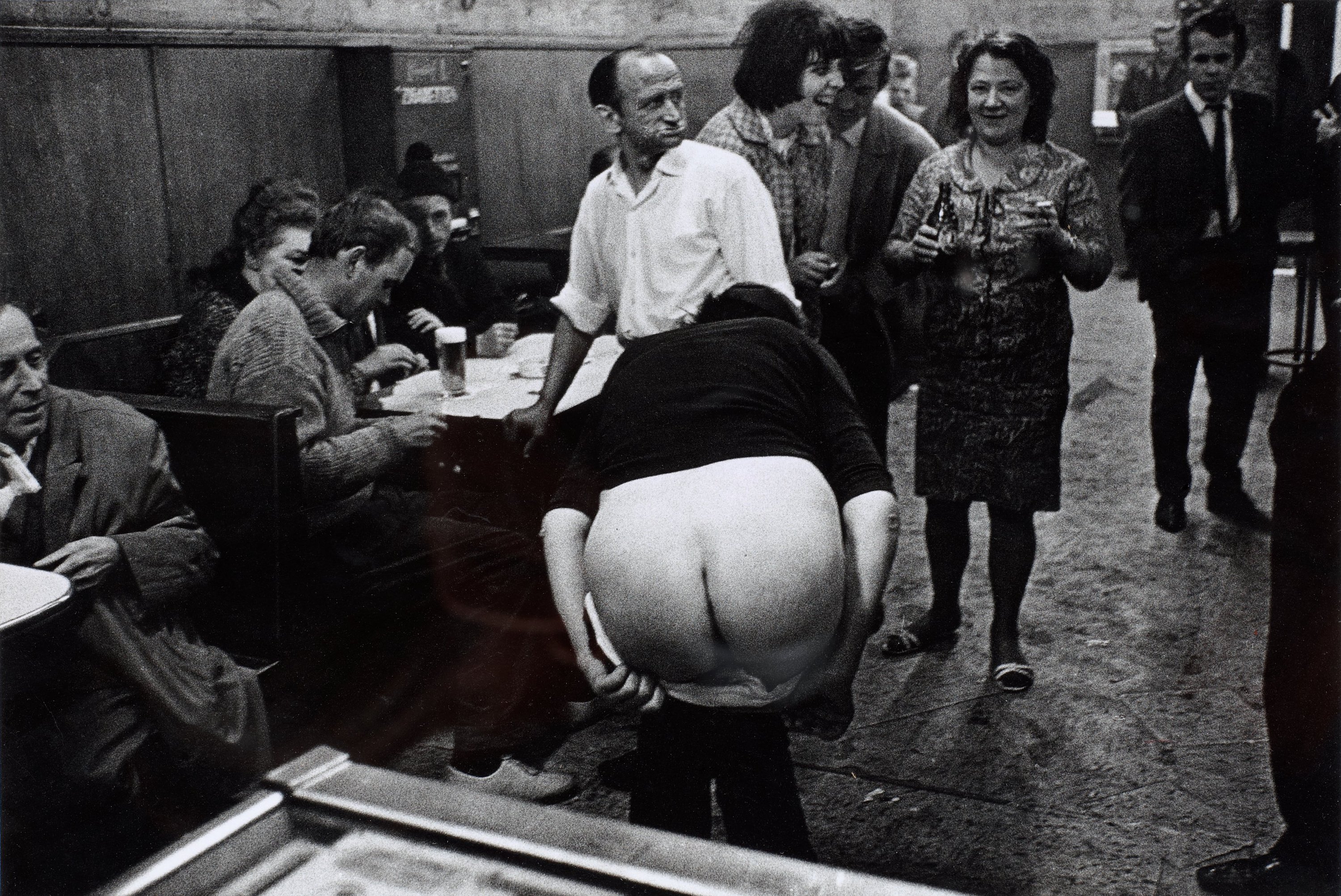 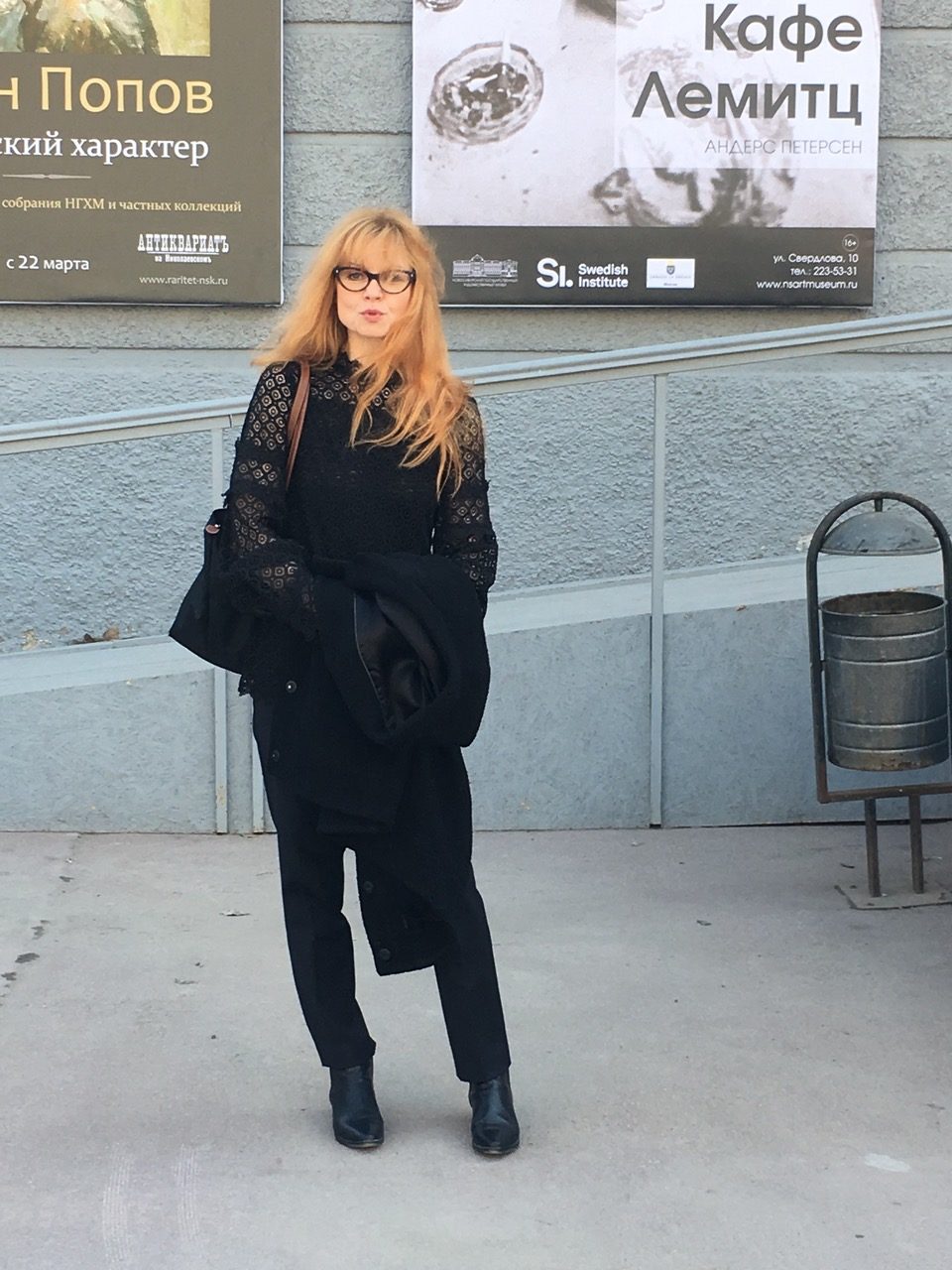 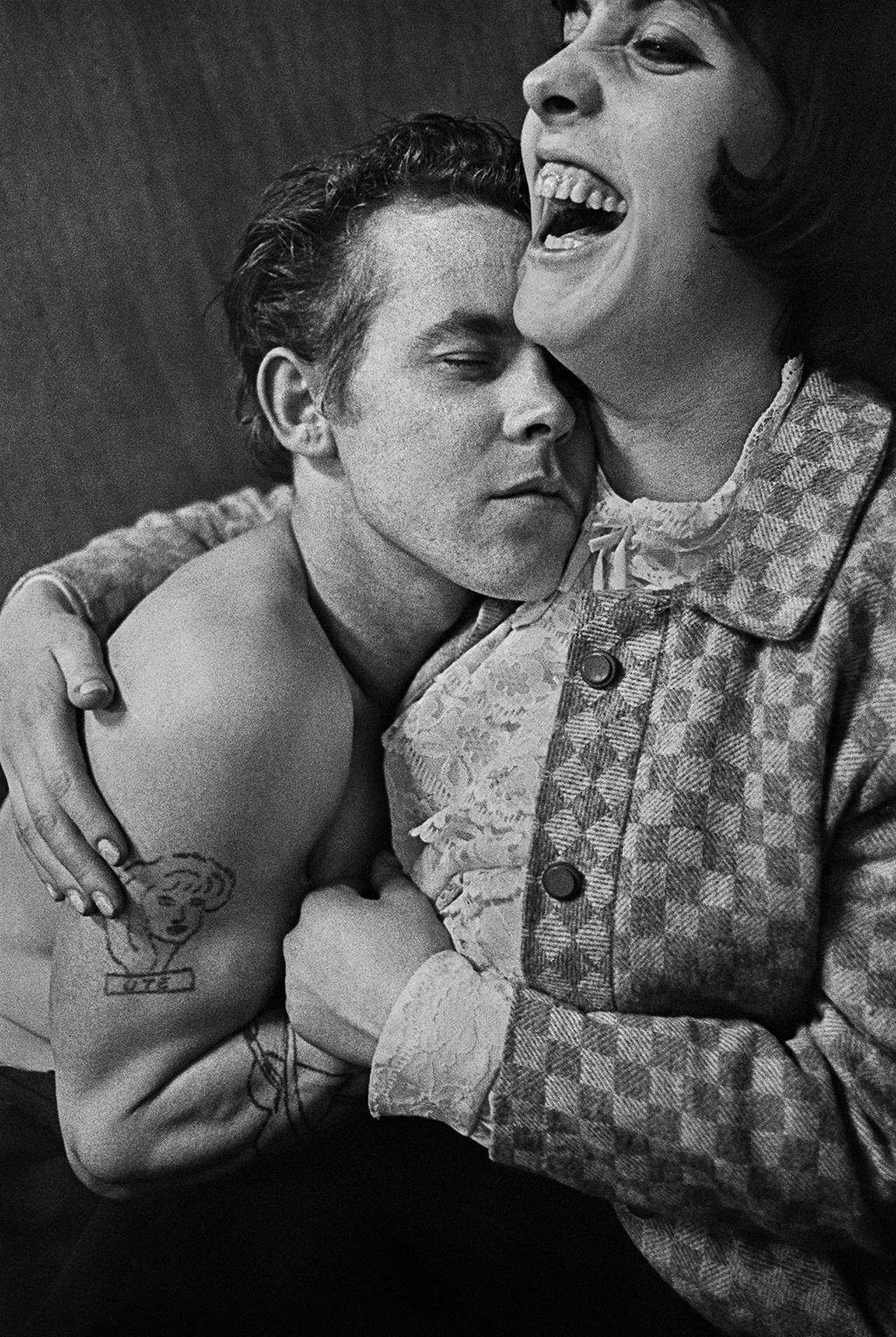 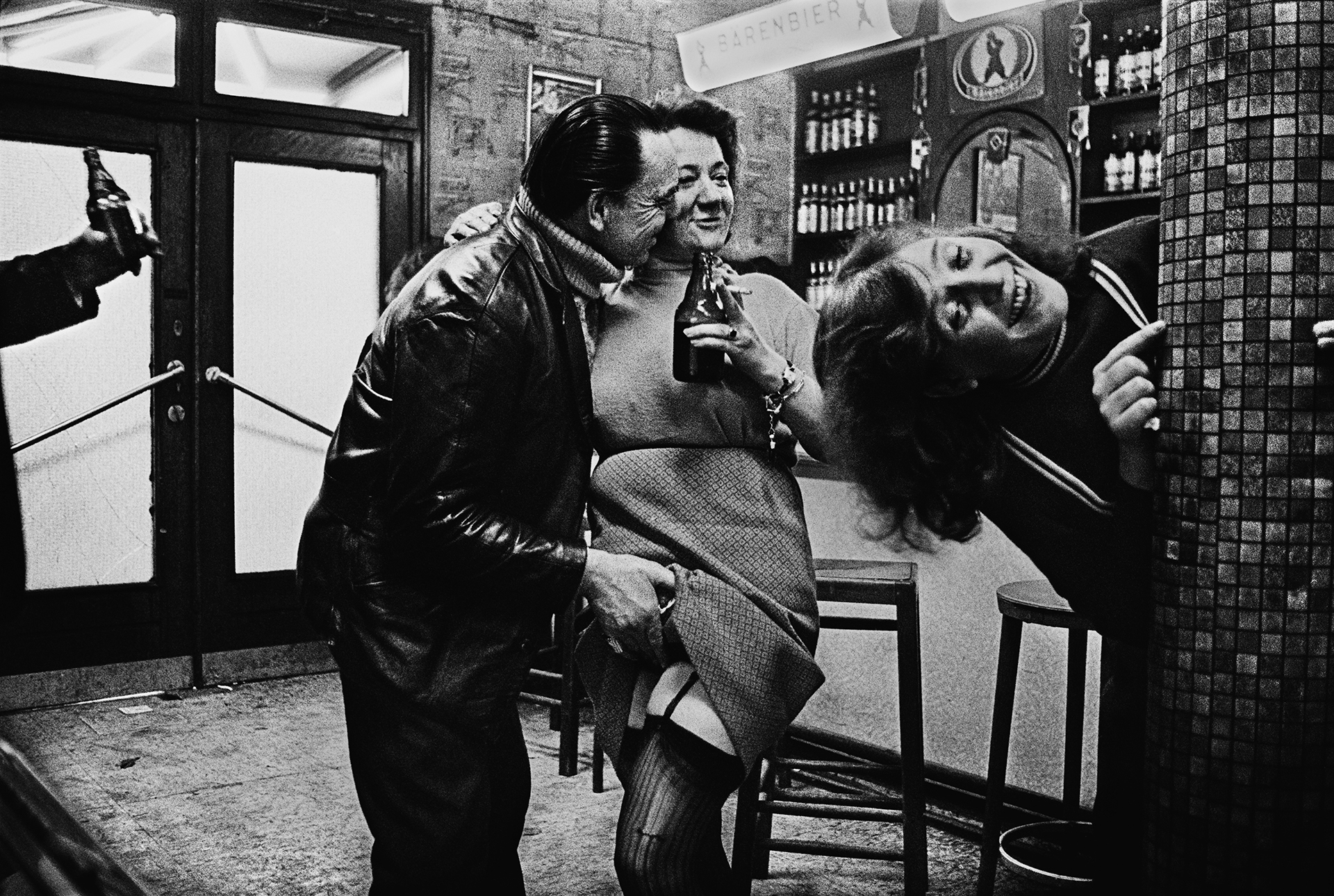 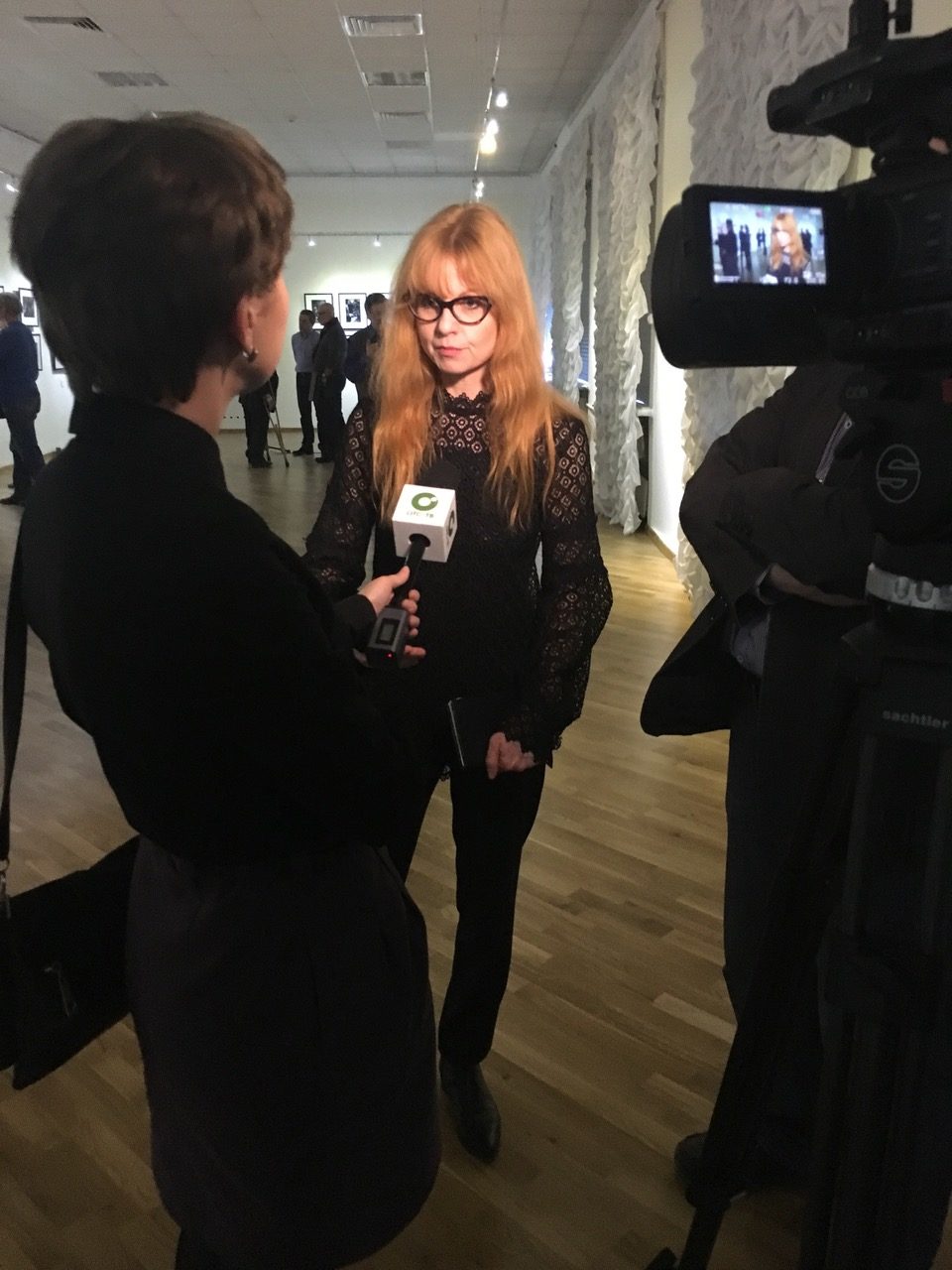 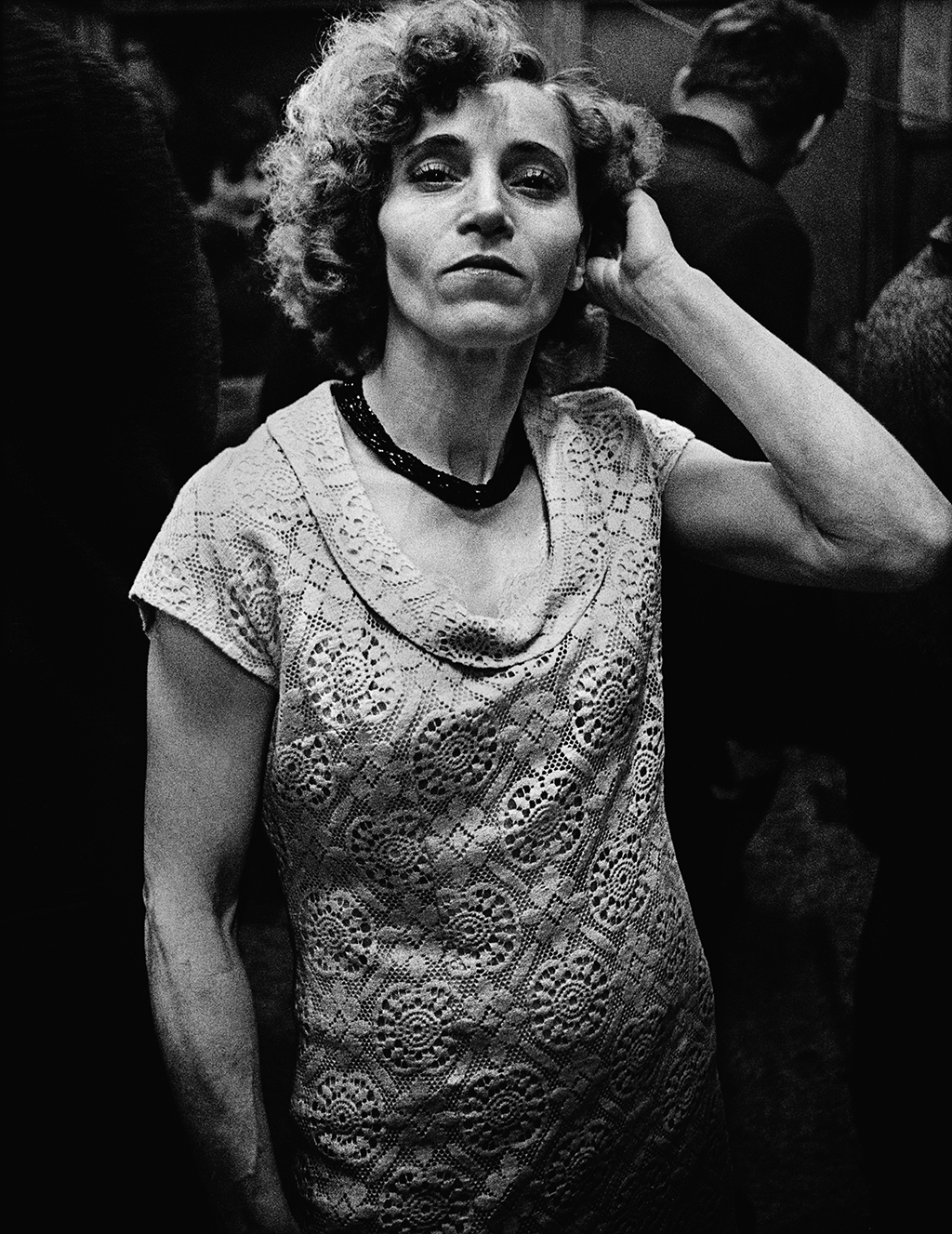 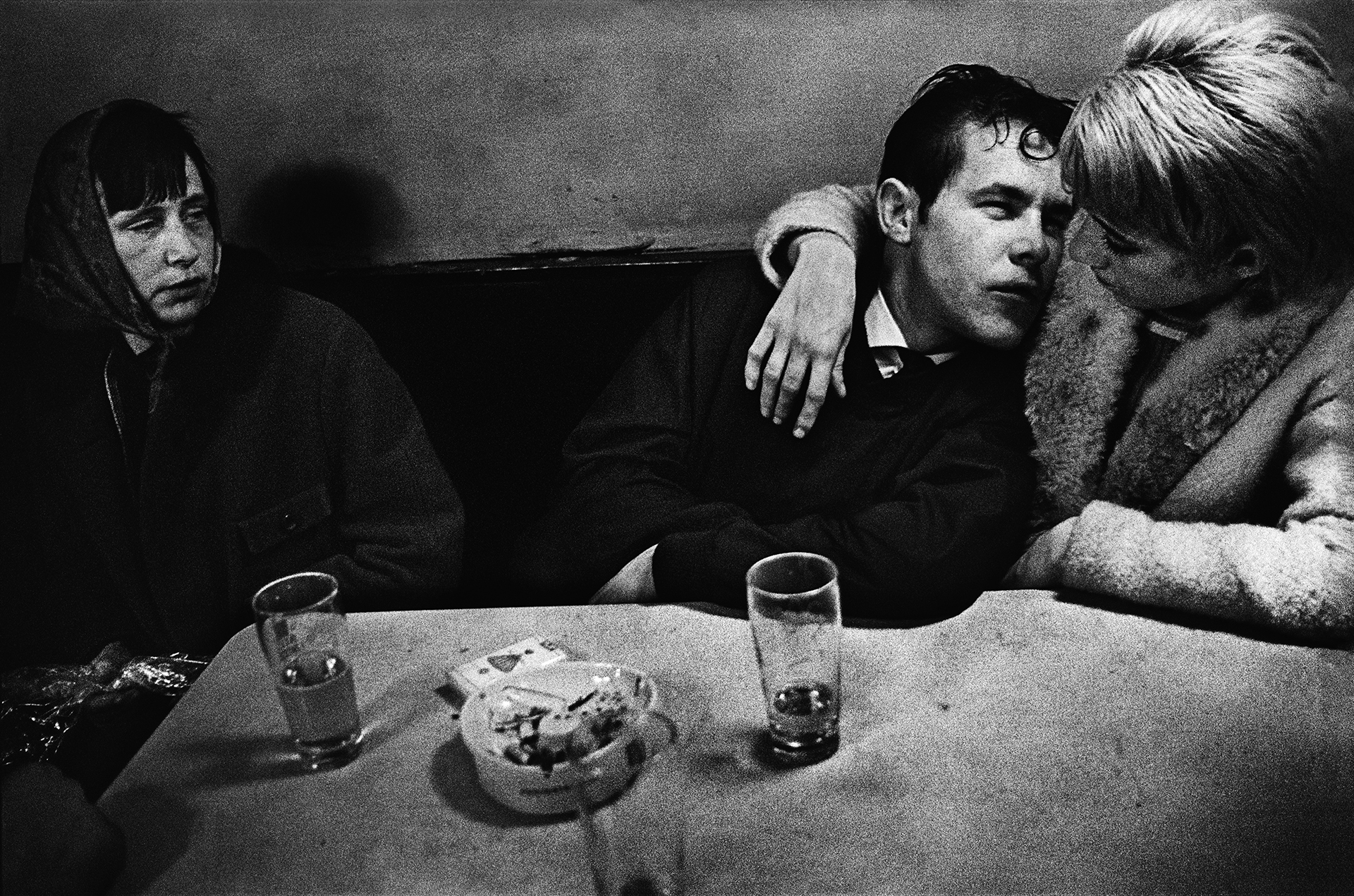 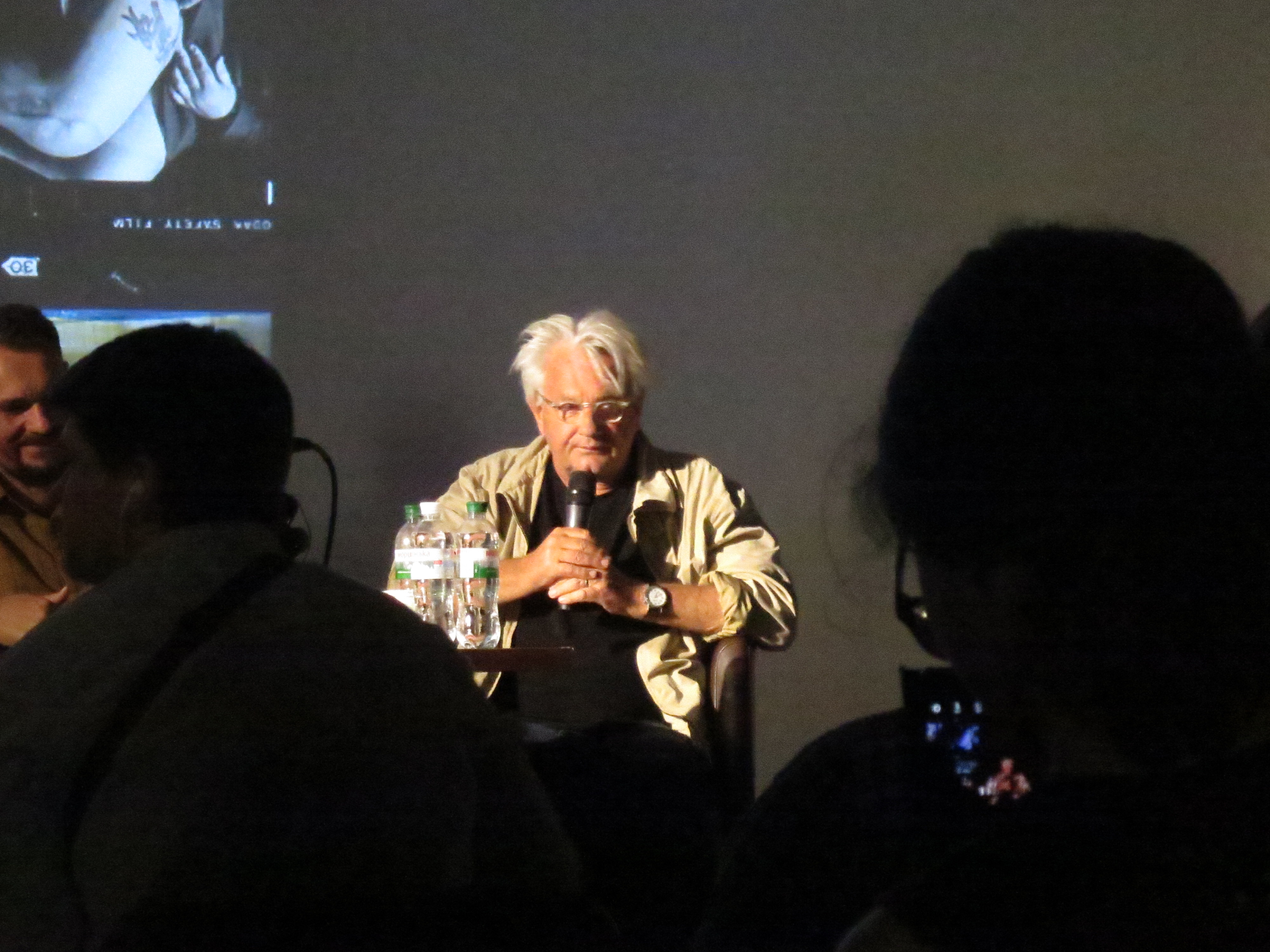 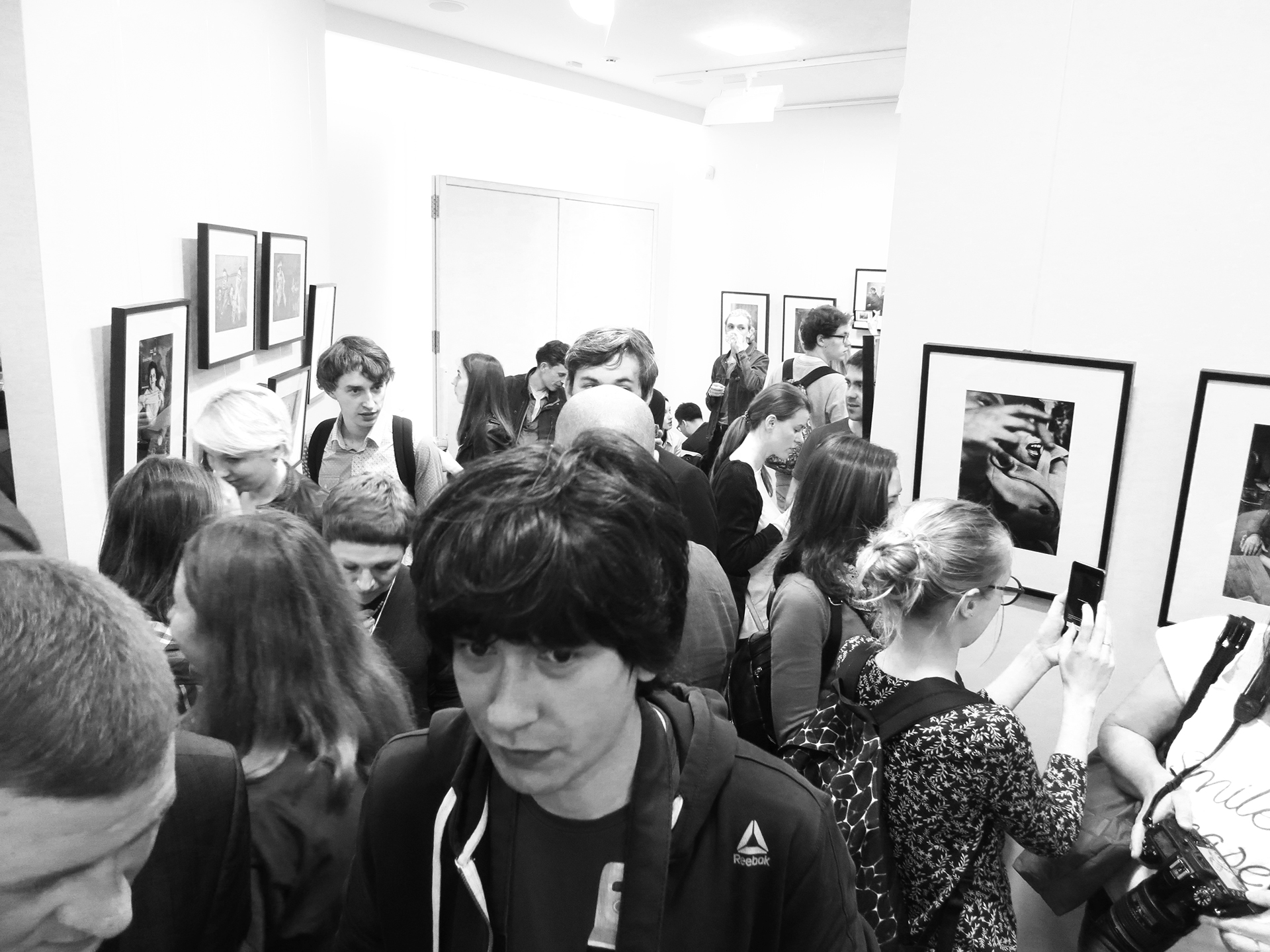 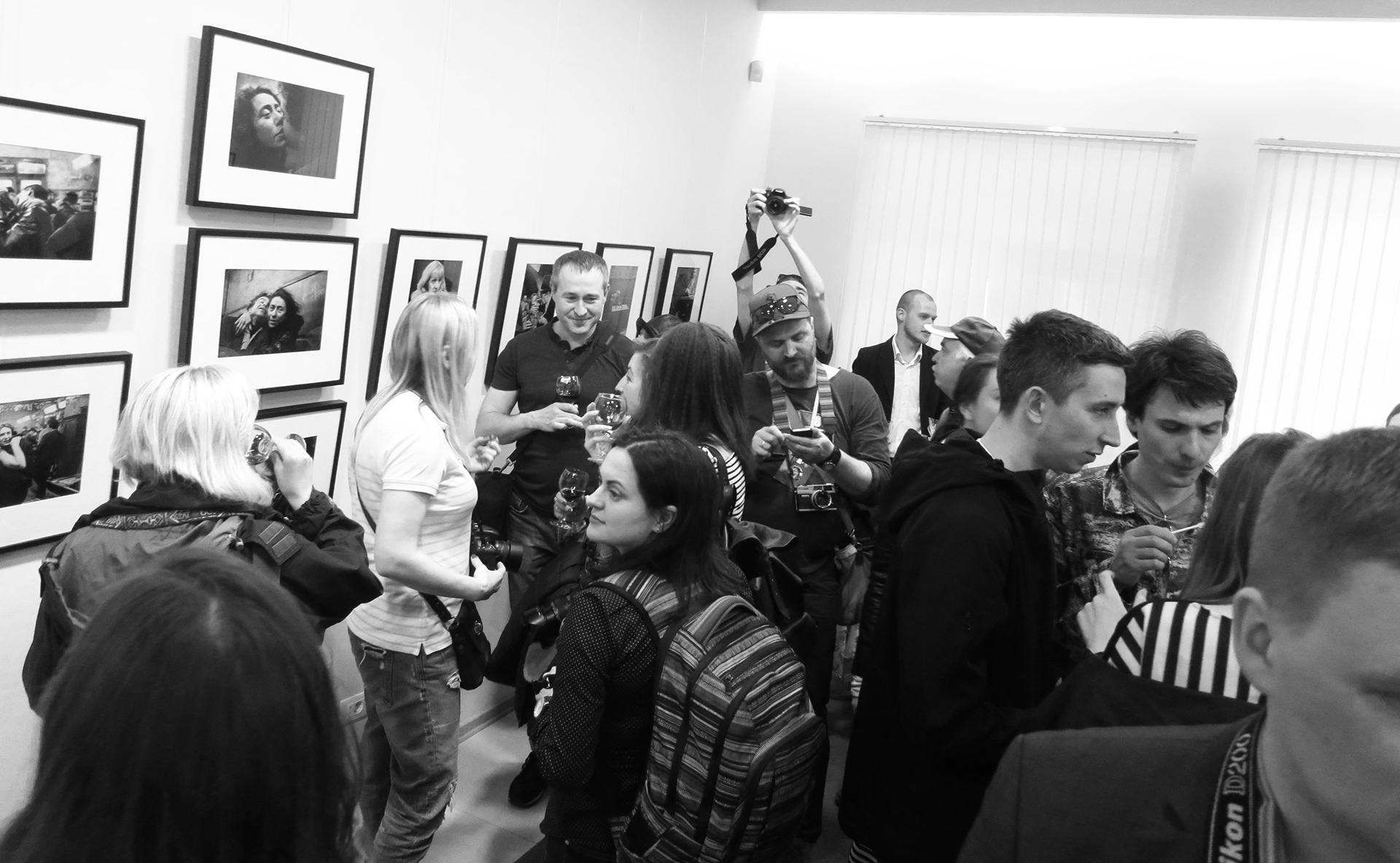 The exhibition “Café Lehmitz” is a series of photographs from 1967 to 1970 by Anders Petersen. Almost five decades after the photos were shot, the Swedish photographer has revised his Lehmitz archive and produced an exhibition with some previously unseen images. I was the curator for the tour that took place 2016 – 2018 in Russia and in Ukraine.

By documenting the life of the Hamburg red-district bar called Café Lehmitz in the late sixties with late-night regulars, dockers, prostitutes, transvestites and other outcasts of society, he creates a series of intimate portraits of characters in everyday situations.